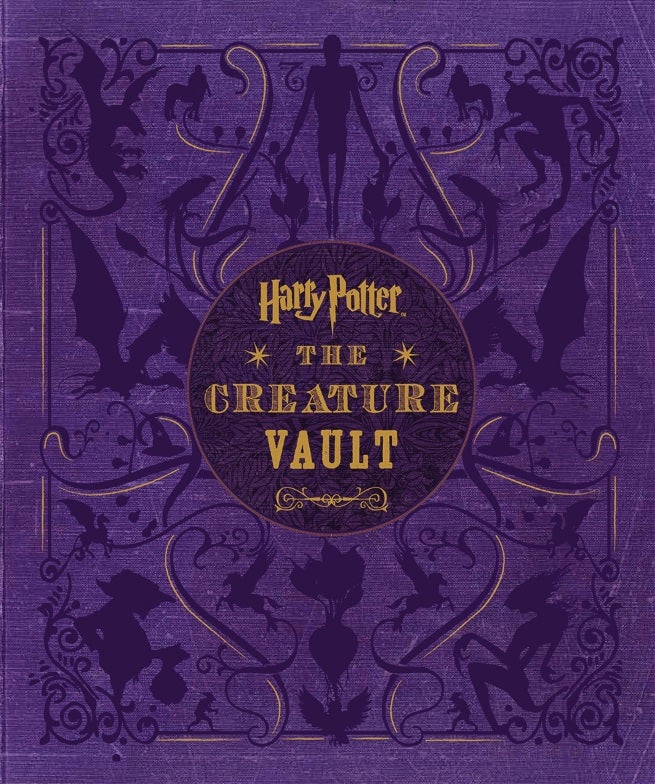 It's about time to begin holiday shopping, and Warner Bros. and Harper Designs has released an excellent gift for fans of the Harry Potter films.