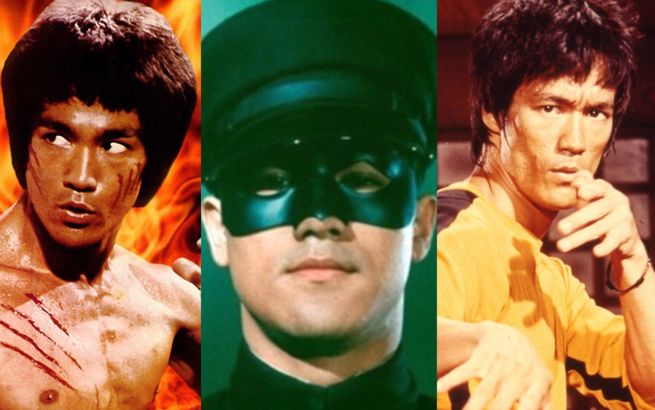 Bruce Lee is the most famous martial artist of all time. He was a Hong Kong action film actor and the founder of Jeet Kune Do. He had a successful career in both television and films.

Bruce Lee played Kato in The Green Hornet TV series that ran in 1966 and 1967. He also made guest appearances as Kato in three episodes of the Batman TV series in the sixties.

Some of Bruce Lee's movies include The Big Boss, Fist of Fury , Way of the Dragon, Enter the Dragon, and The Game of Death.

Remembering Bruce Lee On His Birthday