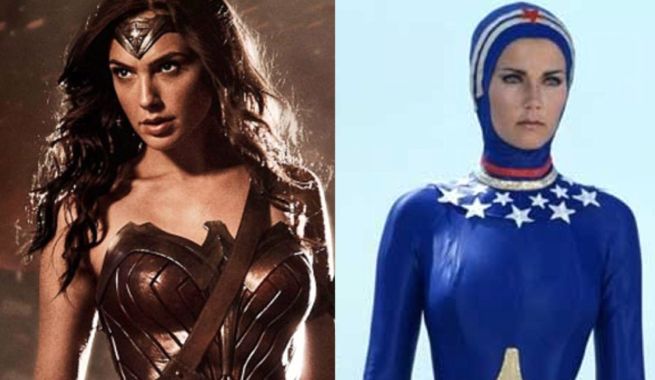 Movie rumor maven el Mayimbe has one of the odder reports he's had in a while tonight: Apparently his sources tell him that Wonder Woman may have a number of different looks in the forthcoming Wonder Woman solo film -- including a SCUBA suit, and a costume that looks more like the "traditional" Wonder Woman costume.

For the #WonderWoman standalone solo film shooting this fall, they are designing SIX new looks for Diana including a DIVE SUIT & the more classic standard costume!

Of course, the exact wording there is interesting. Plenty of stuff gets designed and never used for the film, so it's possible that, even if true, some or all of the additional looks might not make it to the big screen. You can bet there will almost certainly be toys, though.

You can check out el Mayimbe's original post below.

Wonder Woman stars Gal Gadot and will be directed by Breaking Bad and The X-Files veteran Michelle MacLaren. Scott Eastwood is rumored to be playing Steve Trevor. The film is expected in theaters in 2017.