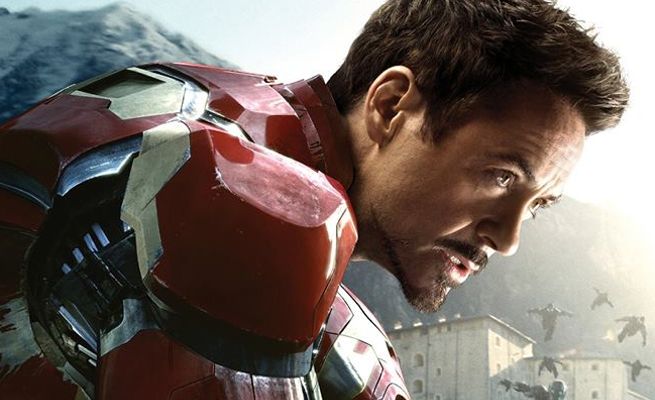 A new video that shows Robert Downey Jr. walking out on an interview during the Avengers: Age of Ultron press tour has gone viral. Why did Downey Jr. walk out on the interview?

It seems he had good reason. During interviews that are arranged as part of a movie press tour, the press are generally expected to stay on topic to the movie that the celebrity is there to discuss. While asking one or two unrelated questions is usually permitted, interviewers are expected not to get sidetracked with too many personal questions.

Avengers: Age of Ultron is scheduled to be released in movie theaters in the United States on May 1, 2015.