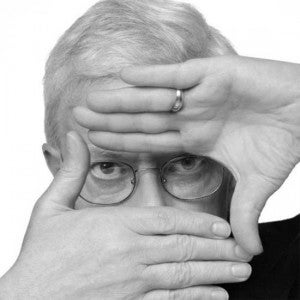 One of the most famous movie critics in the world has passed away. According to the Chicago Sun-Times, film critic Roger Ebert died today from complications related to cancer. Roger Ebert reviewed movies for 46 years for the Chicago Sun-Times and on television for 31 years. Many fans still fondly remember his At The Movies show, which he co-hosted with the late Gene Siskel. Over the last decade, Roger Ebert had been battling cancers of the thyroid and salivary gland, and it had recently been revealed that he had suffered a recurrence of cancer after a hip fracture. One of our favorite clips of Roger Ebert was when he and Gene Siskel defended the Star Wars franchise in 1983 against another critic who was overly critical.  In defending Star Wars, Roger Ebert said, "These are the sorts of movies that the Disney people should be making, and the kind of movies that Disney made twenty or thirty years ago." Evidently, Disney agreed with him, as nearly three decades later they bought Lucasfilm. We've embedded the clip below in memory of Roger Ebert. R.I.P.