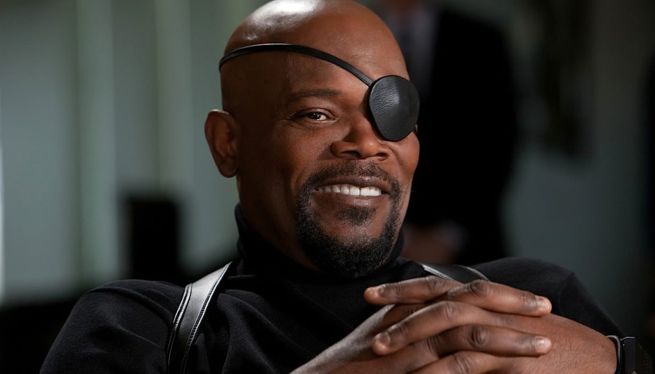 Samuel L. Jackson has joined the cast of Simon West's remake of The Blob.

The popular actor, who most recently appeared in Avengers: Age of Ultron, will play a biochemistry professor who will try to stop the nefarious Blob monster from terrorizing a small town.

The Blob is a classic 1958 science fiction thriller about an alien life form, the Blob, that terrorizes a small town. Director Simon West, along original Blob producer Jack Harris and a slew of other producers, will re-imagine the classic tale for modern audiences. As information on the film suggests, the remade Blob will now come from deep within the Earth, as opposed to the original's outer space origins.

"I have been waiting to work with Samuel L. Jackson my whole career. He is a unique talent in the industry, definitely one of a kind," West said. "I am so pleased that we will finally get to collaborate on this project."

Are you excited for a Blob remake, especially now that Jackson is involved? Let us know below.