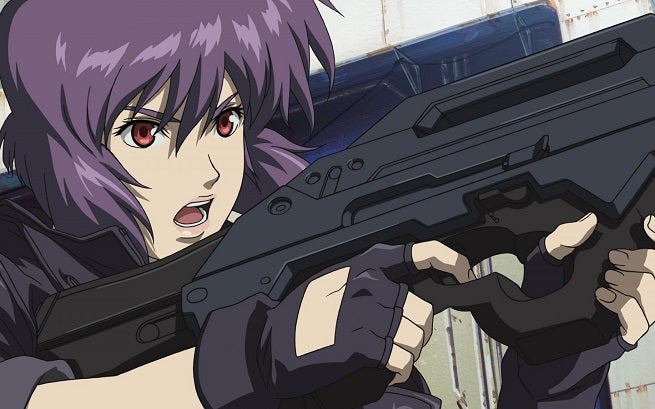 Avengers: Age of Ultron star Scarlett Johansson has reportedly been offered in the neighborhood of $10 million to play the lead role in a live-action adaptation of Ghost in the Shell, Deadline reports.

Johansson, fresh off a hit with Lucy and hugely sought-after in lead action roles at the moment, should have some time in her schedule, considering rumors that her character will play a small-to-non-existent role in Captain America 3, as opposed to the very significant role she had in The Winter Soldier.

Rupert Sanders, the director of Snow White and the Huntsman, is set to direct the film, based on the wildly popular Japanese Animation of the same name.