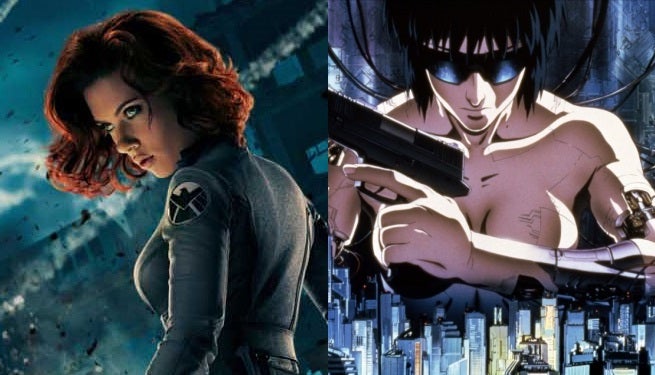 DreamWorks' Ghost in the Shell movie will begin filming in early 2016, according to star Scarlett Johansson.

"It's happening," Johansson tells Collider. "It will be shooting the beginning of next year, so I think we start production January or February and it's me and Rupert [Sanders]; and that's all I know."

DreamWorks' Ghost in the Shell is based on the classic 1995 anime film, which was based on Masamune Shirow's classic manga of the same name.

Ghost in the Shell follows Section 9, a branch of the Japanese National Public Safety Comission in the near future, which combats cybercrime and cyberterrorism. The team's field leader is Commander Motoko Kusanagi. While almost all of the members of Section 9 have cybernetic implants, Kusanagi has replaced her entire original body with one that is fully artificial.

As Motoko is the lead of the series, we've assumed that Johansson will be playing a version of the character in the DreamWorks adaptation, though that has not been officially confirmed.

Ghost in the Shell is currently slated for released on April 14, 2017.