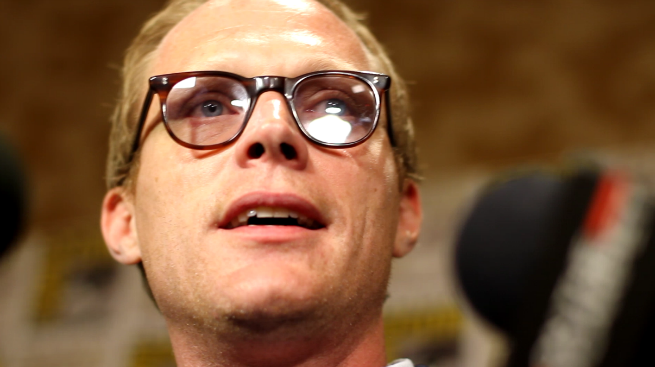 Shortly after the Marvel Studios Panel at this weekend's Comic Con International: San Diego, actor Paul Bettany joined ComicBook.com and a couple of other reporters on the red carpet to talk about Avengers: Age of Ultron and his role in the Marvel Universe going forward.

You can check out a more in-depth Q&A with Bettany, done earlier today, here.

What attracted you to do this role?

I've been making the movies in a small way since the first Iron Man and it was just really nice finally to be invited to be in it in flesh and blood.

I thought it wasn't going to happen because Marvel has a rule where once you play one character you don't play another, but Joss Whedon figured it out. 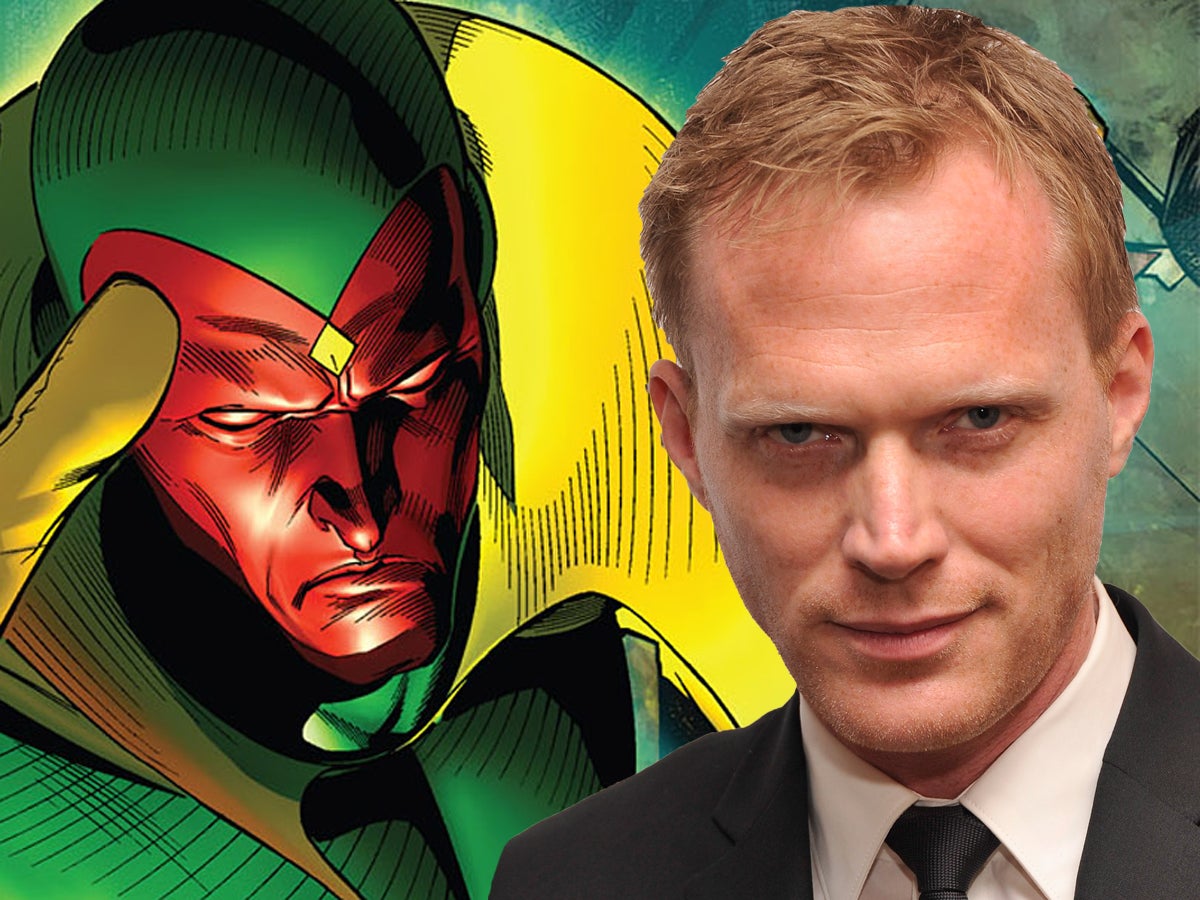 What did you think the first time you saw yourself in the suit?

Can you talk about the paternal relationship between THe Vision and Iron Man?

Well, I can't really, no. But I can tell you that I think that The Vision has a sort of complicated paternal relationship with a few people in the movie.

You going to get in on some of the action this time, fight with the Avengers?

Oh yeah. There's an enormous amount of action for The Vision.

What are you most excited for fans to see about The Vision that we don't already know?

I can't tell you that. Kevin Feige will literally come and taser me in front of you and that will be embarrassing for all involved.

Since we're here at Comic-Con, what costume would you wear on the floor?

I'm frankly really relieved to be out of my costume for while so I'm enjoying just being me right now.