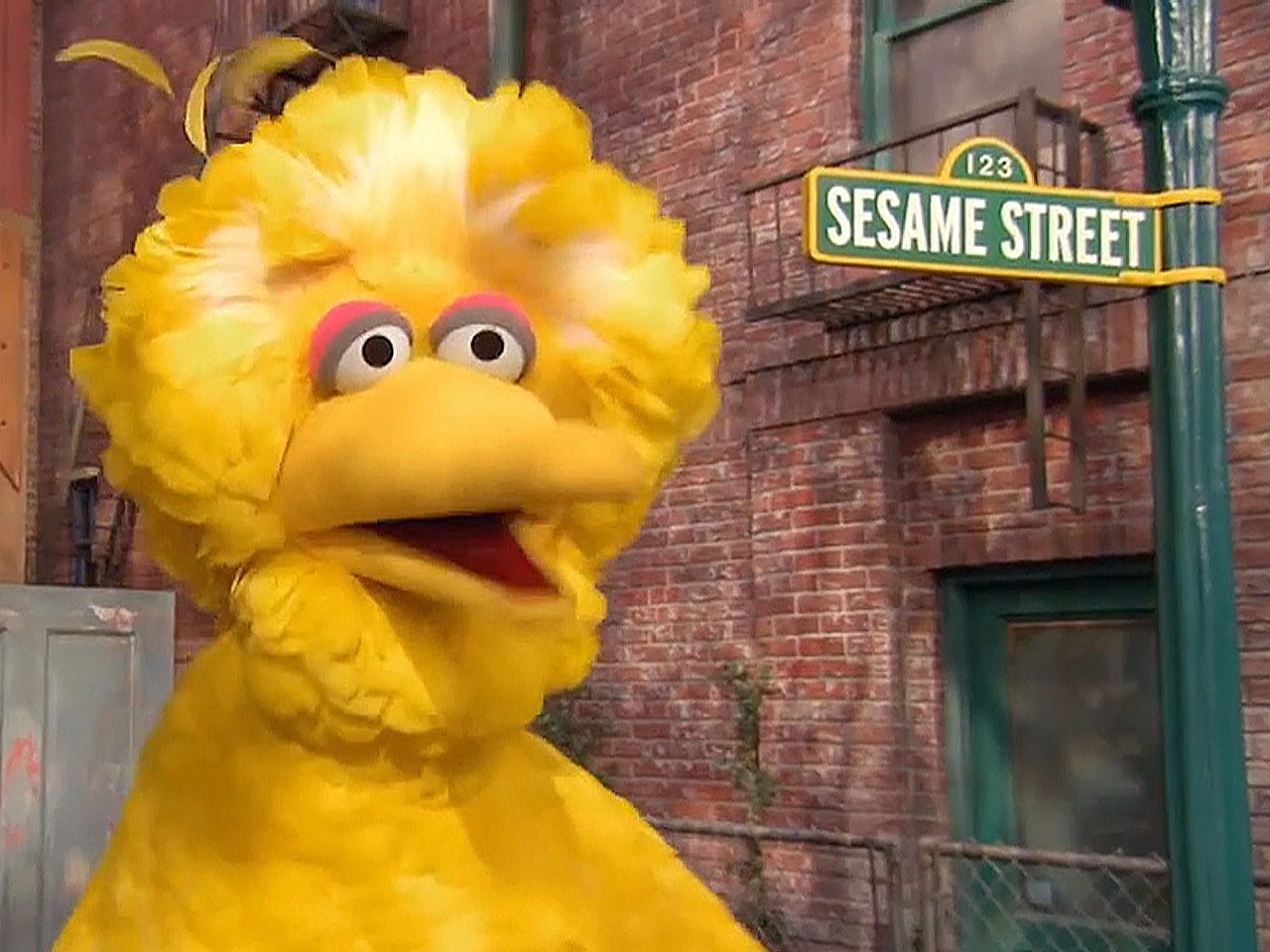 Warner Bros. has acquired the rights to a feature film version of Sesame Street from 20th Century Fox, The Tracking Board reported earlier this week.

The film is being developed for director Shawn Levy, best known for his work on the Night at the Museum movies.

Apparently Warners brought a fresh direction to the pitch and the idea is currently out to writers, but a number of the film's previous producers from Fox are remaining on board.

With a script not yet completed, there's no firm release date yet and Sesame Street will likely be a ways out; Levy also has Hardy Boys and Tinker Bell projects in the pipeline at the moment.

Sesame Street Movie is Headed to Warner Bros. From Night at the Museum Director