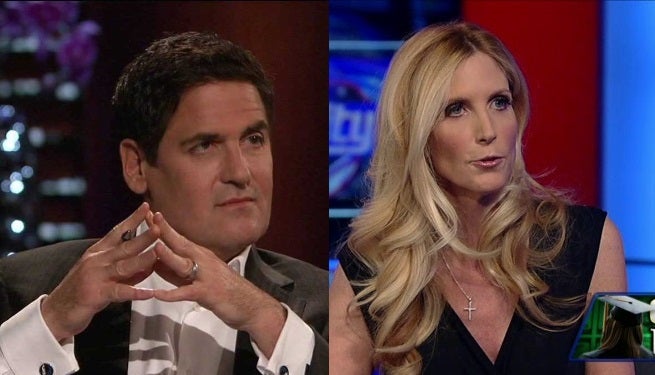 Anthony C. Ferrante will once again direct, based on an original screenplay by Thunder Levin.