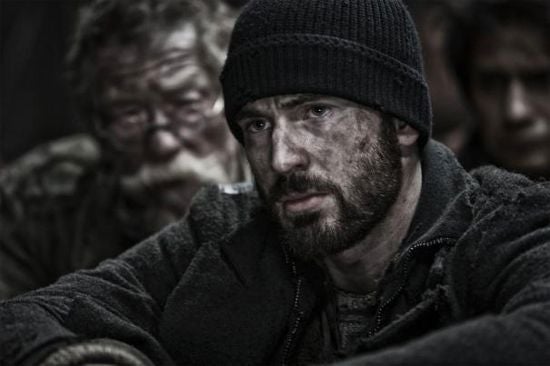 The official U.S. trailer for Snowpiercer has been released online. Snowpiercer star Chris Evans, Marvel's Captain America, and is based on the French graphic novel Le Transperceneige by Jacques Lob and Jean-Marc Rochette. Snowpiercer takes place in a future where a failed global-warming experiment kills off all life on the planet except for a lucky few that boarded the Snowpiercer, a train that travels around the globe, where a class system evolves. The film is directed by Joon-ho Bong (Mother, The Host). Snowpiercer will see a limited U.S. release beginning June 27.