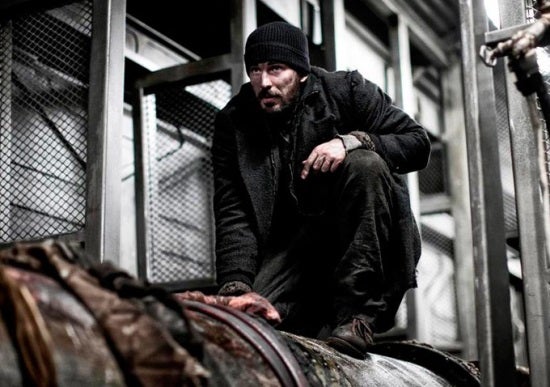 is reporting that Snowpiercer will see a limited uncut release in the United States. Snowpiercer's United States release has been held up over a disagreement between director Bong Joon-Ho and distributor Harvey Weinstein over edits Weinstein wanted to make to the film to reduce its two and one half hours length.  The two finally reached a compromise where Joon-Ho's original film will go unedited, but will see a much smaller release than originally planned. Snowpiercer is a Korean sci-fi/action film based on the French graphic novel Le Transperceneige by Jacques Lob, Benjamin Legarnd and Jean-Marc Rochette. In Snowpiercer, in a future where a failed global-warming experiment kills off most life on the planet, a class system evolves aboard the Snowpiercer, a train that travels around the globe via a perpetual-motion engine. Snowpiercer stars Captain America's Chris Evans, Tilda Swinton and Octavia Butler. Bong Joon-ho, the film's director, is best known in the united states for his films The Host and Mother. Snowpiercer has done well critically and financially in Korea and France, and looks like a very different kind of comic book film. You can check out the trailer below.

Snowpiercer To Be Released Uncut In The U.S.

Final Season of Hit Netflix Show is Dominating the Top 10