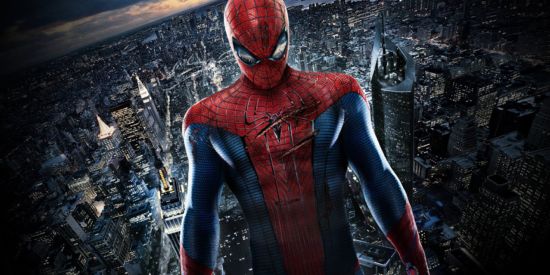 Sony Pictures is planning to release a film set in the Amazing Spider-Man universe every year, according to Variety. Sony Picture Entertainment co-chairman Amy Pascal said, "We are expanding the 'Spider-Man' universe into 'The Sinister Six' and 'Venom,' so that we have 'Spider-Man' movies every year." This news comes as analysts are criticizing the studio for focusing too much on building up the Spider-Man franchise, which has slowed their development of other franchises that could bring in a large pull at the box office to a crawl. The Amazing Spider-Man did well for the studio, bringing in $752 million worldwide, but the studio hasn't had much else going while waiting for The Amazing Spider-Man 2 to finish production. Sony announced in December that Alex Kurtzman will direct a Venom film from a script he co-wrote with Roberto Orci and Ed Solomon. Drew Goddard is writing a script for a Sinister Six movie that he is also being considered to direct. These spinoff films will allow Sony to take a page from the Marvel Studios playbook and have big films that share a universe but star different characters come out on a yearly basis. The Amazing Spider-Man 2 will be released May 2, 2014 with The Amazing Spider-Man 3 already scheduled to arrive in June, 2016.

Sony To Release A Spider-Man Universe Movie Every Year