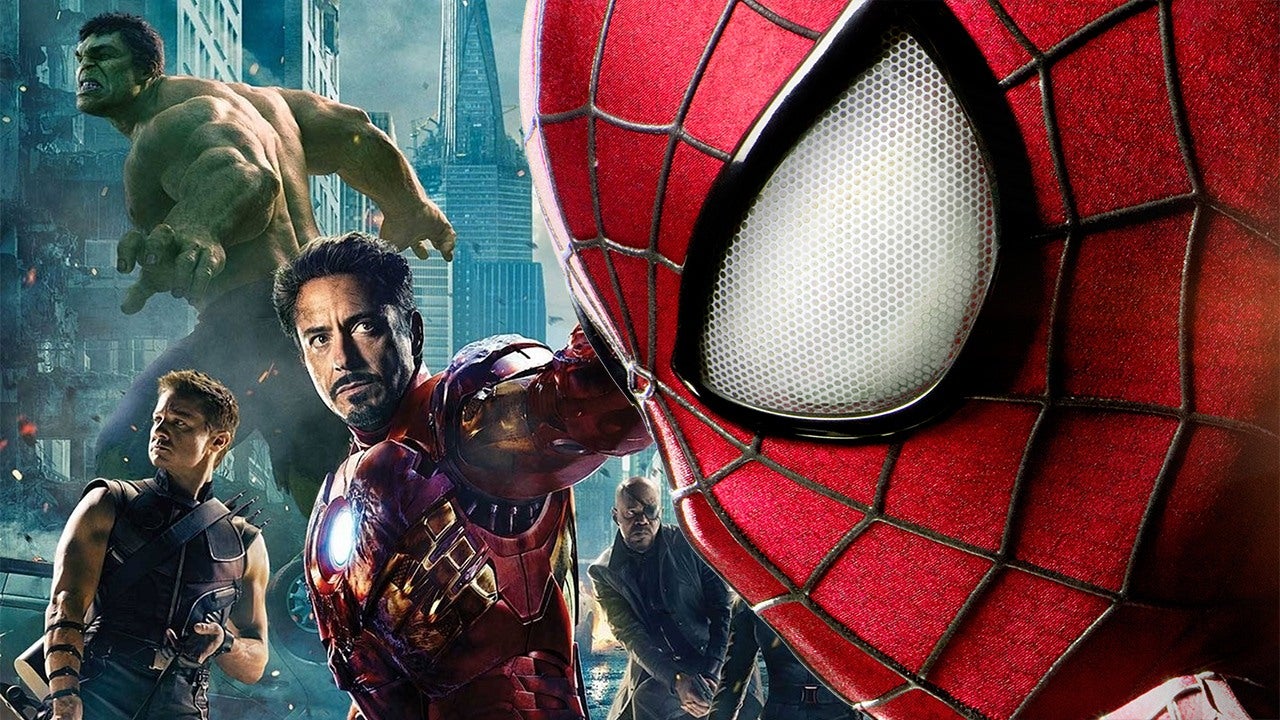 As news develops on Tom Holland's recent casting as Spider-Man, more details are surfacing on his and the Wall-Crawler's immediate cinematic future.

While many assumed that Holland's Spider-Man would appear in next year's Captain America: Civil War for a brief appearance, sturdier reports are now saying that a Spider-Man cameo is officially in the books for Captain America's threequel.

As Variety reported, the brevity of Spider-Man's Civil War appearance had much to do with Marvel's lengthy casting process. Since Spider-Man would only hold a cameo, there was no rush to get an actor on-set.

"Spider-Man is only expected to have a cameo in "Captain America: Civil War," so there wasn't a rush to make a decision since the thesp would only be shooting for about a week," the publication wrote.

While it's not an official confirmation, the report does add fuel to the theory that Spider-Man is headed for Civil War. Then again, it's possible that Marvel will never officially announce a Spider-Man cameo before Civil War's premiere—after all, cameos are usually anchored on surprises and secrecy.

Do you think Marvel Studios will ever officially announce a Spider-Man cameo in Civil War? Let us know in the comments.

Spider-Man Reportedly Will Only Have A Cameo In Captain America: Civil War