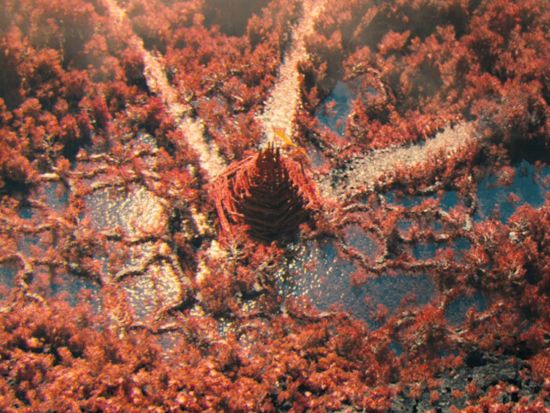 What did we think of the first nine minutes of Star Trek Into Darkness? It was some amazing visual footage, which entertained, raised questions, and got us really excited to see the full movie. It accomplished exactly what a prologue is supposed to accomplish. By all indications, J.J. Abrams has created a sequel that is even more compelling and interesting than his first Star Trek movie. The Star Trek Into Darkness prologue opens up in London on Stardate 2259.55. The first scene is inside the home of Noel Clarke and Nazneed Contractor. Everything looks like the beginnings of a normal day. The alarm goes off, a dog jumps into bed, and the curtains are opened. However, there is a sense of sadness, as Noel and Nazneed take their hover car on a drive through the country to the hospital. At the hospital, they visit a sick child (their daughter). The child is losing her hair, and Nazneen gives the child a new stuffed toy. Outside the hospital, Noel is approached by a stranger. The stranger is Benedict Cumberbatch's character (who reportedly goes by the name John Harrison). Harrison claims that he can save Noel's daughter. Noel is surprised and asks what he said, and Harrison repeats that he can save Noel's daughter. In a moment that adds to the mystery of Cumberbatch's character, Noel actually asks him who he is. Harrison doesn't reply, but only smiles. The scene flashes to the planet Nibiru (the red-foliage planet from the trailer). Kirk and Bones are running through a bright red forest. They are being chased by the locals of the planet, probably because Kirk seems to have stolen some type of scroll. Kirk tells Bones that he doesn't know what he has, but that the locals seem to be upset about it. 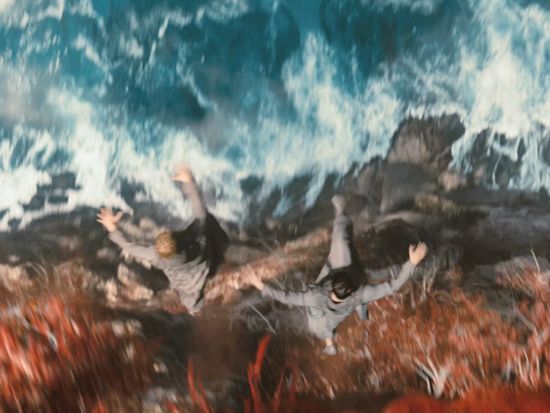 The scene flashes to a shuttlecraft above a volcano. Uhura is helping Spock get ready for a mission, which is to freeze the volcano and save the planet. Spock is wearing his bright red heat-protection suit. Uhura sort of flirts a little with Spock. Sulu starts to lower Spock into the volcano, but the shuttlecraft gets damaged, and Spock's line gets cut. The shuttlecraft has to retreat back to the Enterprise. The scene flashes back to Bones and Kirk, who have dropped the scrolls. It turns out that the scrolls were being used to lure the villagers away from the volcano, which was likely to destroy their town. Kirk and Bones leap off a cliff into the sea, where the Enterprise is waiting for them in the water. On board the Enterprise, Kirk is told about Spock, and unfortunately any type of rescue mission seems impossible. Spock seems resigned to his fate and accepting that the needs of many outweigh the needs of one. Kirk asks Bones what Spock would do if the situation were reversed, and Bones says Spock would leave Kirk to die. 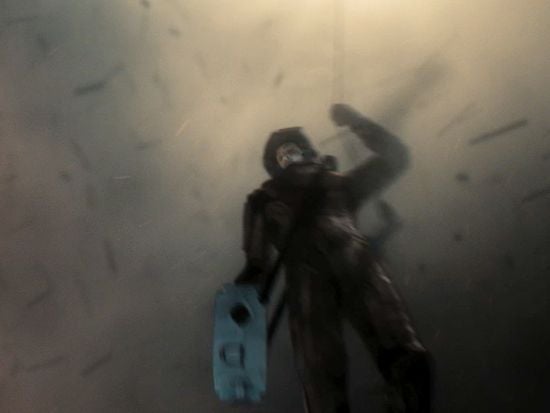