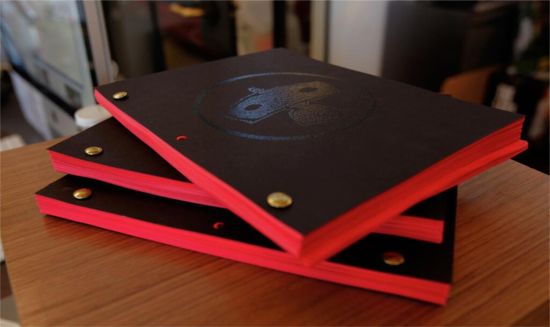 A page from the Star Wars Episode 7 script has been leaked online...sort of. Actor Jason Flemyng posted a blurry shot of a crumpled, partial page of the Star Wars Episode 7 script to Instagram. Comic Book fans will best remember Flemyng for playing Azazel in X-Men: First Class. The script is printed in black ink on red paper, which is pretty standard practice for top secret Hollywood scripts, as it makes it difficult to make a clear photocopy. However, people can still take a photo and upload it to the Internet so it's not an entirely foolproof way of keeping a script secret. The red paper would also match with a photo of a mysterious script that J.J. Abrams production company Bad Robot posted online earlier this year, which was widely speculated to be the Star Wars Episode 7 script. In posting the photo of the Star Wars Episode 7 script, Jason Flemyng wrote, "Pint of Stella and Star Wars script! That's me sorted till 5!" In the comments, Flemyng later clarified that he hasn't actually landed the role, but he is merely auditioning at this point. However, there appears to be enough serious interest on Lucasfilm's part that they provided him at least a partial script with his name on it. Lucasfilm is likely only providing actors with the parts of the script that are relevant for the parts for which they are auditioning and not a complete script. Star Wars Episode 7 is scheduled to be released in movie theaters on December 18, 2015. 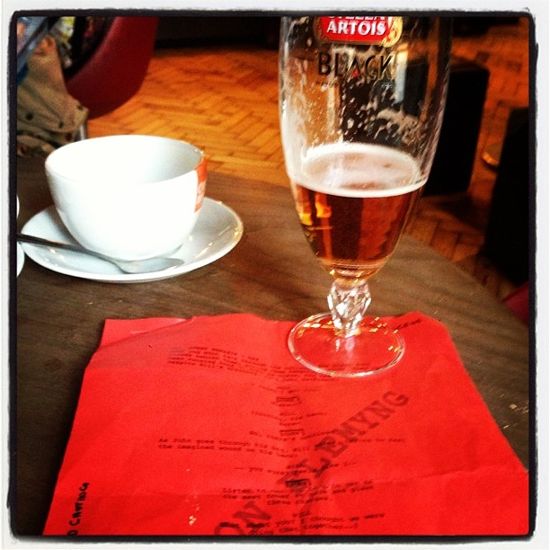