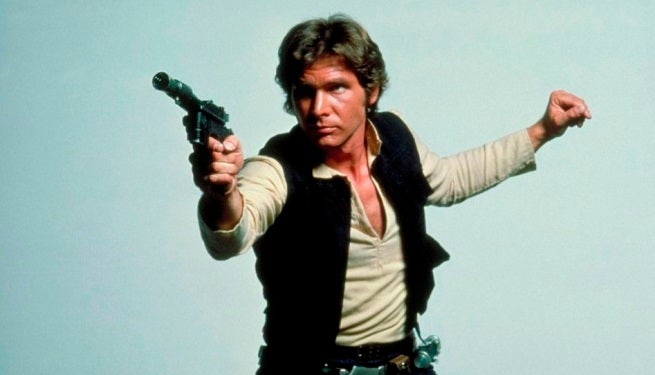 Following a weeks-long hiatus kicked off when Harrison Ford injured himself on set, Star Wars Episode VII will resume production later this month, according to The Hollywood Reporter.

Ford broke his left leg and had to undergo surgery earlier this month following a mishap where one of the automatic doors on board the Millennium Falcon closed on him prematurely. In addition to giving Ford time to heal up, the break was reportedly used to double- and triple-check sets for safety.

While their source wouldn't confirm whether Ford is joining the production as soon as it resumes, the article noted that he made a public appearance and seemed to be in good health at the premiere for The Expendables 3 on Monday.