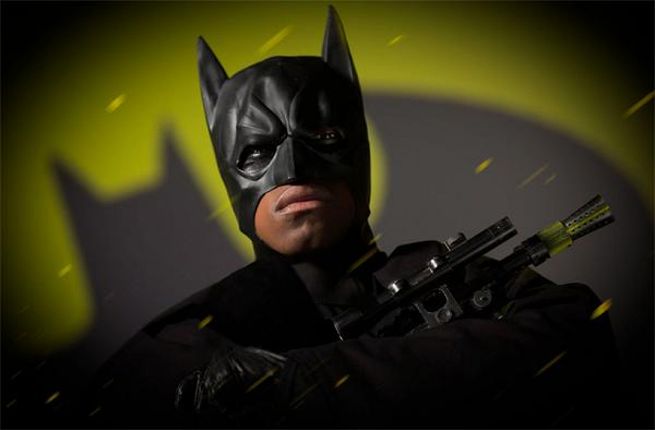 A couple days ago, Batman V. Superman: Dawn of Justice director Zack Snyder had a little fun with the Star Wars franchise by tweeting out a picture of Henry Cavill as a SuperJedi. While it was probably just a little joke by Snyder using robes that were used during a recent photo shoot, it certainly got fans buzzing.

Star Wars Strikes Back At Batman V. Superman: Dawn Of Justice With BoyegaMan