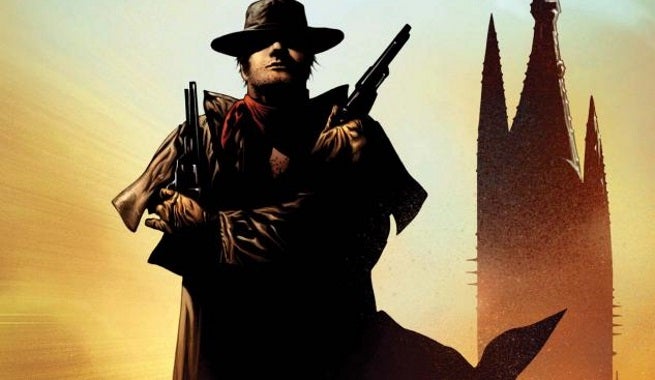 Sony is looking to sign Nikolaj Arcel to direct the first film based on Stephen King's The Dark Tower series of novels. According to the report, negotiations will soon begin between the studio and the director.

Arcel co-scripted The Girl with the Dragon Tattoo, and has directed films such as A Royal Affair.

The film will be just one part of Sony Entertainment's attempt to adapt King's epic series, which follows the gunslinger Roland Deschain. There's also a companion television series in the works.

The Dark Tower has been in some form of development for many years, jumping from Legendary to Warner Bros. before most recently landing with Sony. Production has had many false starts in the past, which is understandable for an epic of such breadth. Hopefully this one sticks.