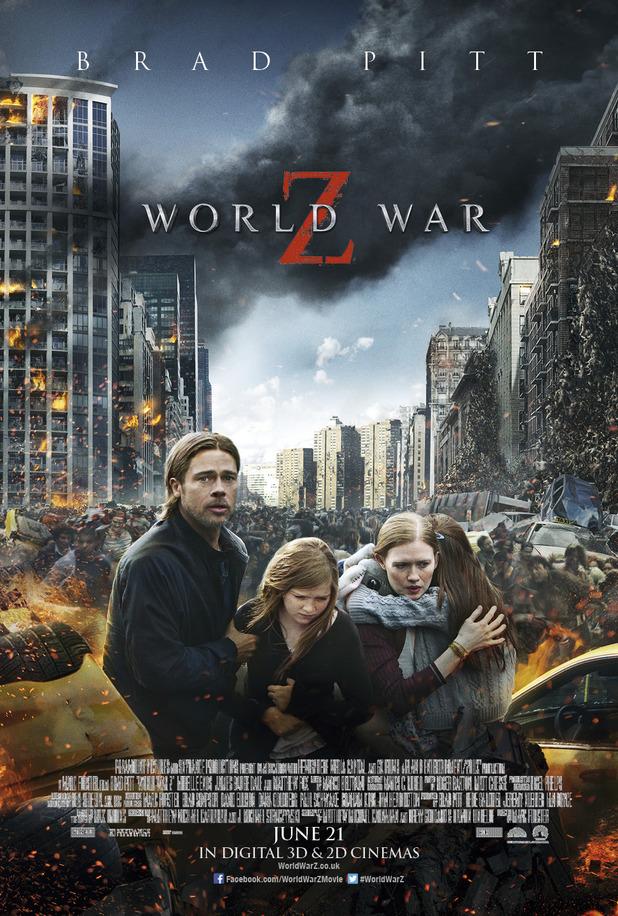 The Academy Award-nominated writer Steven Knight will write the script for the sequel to Wold War Z, according to Variety. Knight was nominated for an Oscar for his work on the 2002 thriller Dirty Pretty Things. More recently and wrote and directed the films Locke and Redemption. Brad Pitt will return to star in the sequel and will co-produce with Jeremy Kleiner and Dede Gardner of Plan B. J.A. Bayona will direct. The plot of the sequel is still unknown, but it is said to continue to story begun in the Max Brooks novel that the original film was based on.