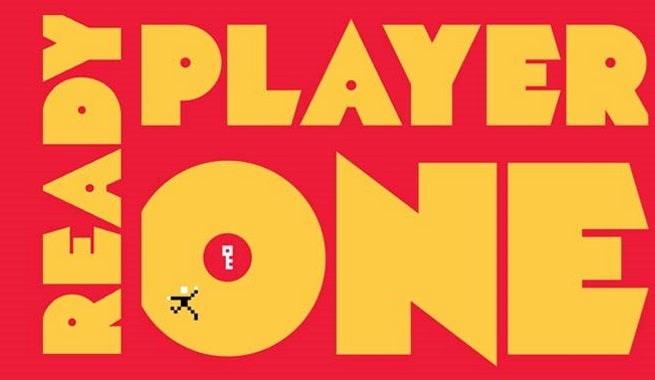 Steven Spielberg will direct the film adaptation of Ernest Cline's sci-fi novel Ready Player One. The film is being developed by Warner Bros. and Village Roadshow, and is expected to be Spielberg's next project after The BFG.

"We are thrilled to welcome Steven back to Warner Bros," Greg Silverman, studio president, creative development and worldwide production told Deadline. Ready Player One will be Spielberg's first work for Warner Bros. in 14 years. "We had an historic series of collaborations in the 1980s and 1990s and have wanted to bring him back for years."

Ready Player One is a novel that takes place within the virtual world of a video game in the year 2044. In a Willy Wonka like movie, a storied game creator offers up his entire company to the first player who can find a specific Easter egg hidden the game OASIS. After decades of gamers trying and failing to figure it out, teenager Wade Watts decides to try it for himself.

Making audiences feel like they, themselves, are part of that virtual reality will likely be one of the challenges Spielberg faces as director.

X-Men: The Last Stand writer Zak Penn wrote the latest script for the film. No release date has been named as of yet.