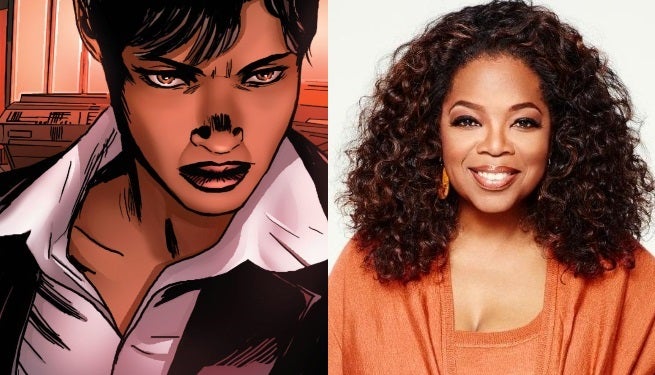 Oprah Winfrey is Warner Bros. first choice for the role of Amanda Waller in Suicide Squad, according to Variety.

It's somewhat surprising to see Winfrey on the shortlist for a film about a team of killers and criminals, not because of any lack of talent (she is a former Oscar nominee, after all), but simply because its hard to see where she would find the time, considering she runs a multimedia empire of her own, and the role seems to clash with her family friendly image.

To be fair, I wouldn't be the first to peg family friendly summer blockbuster regular Will Smith as cold-blooded killer for hire Deadshot either, so maybe it's just me.

While Winfrey is at the top of Warners' short list, the list also includes Octavia Spencer and Viola Davis.