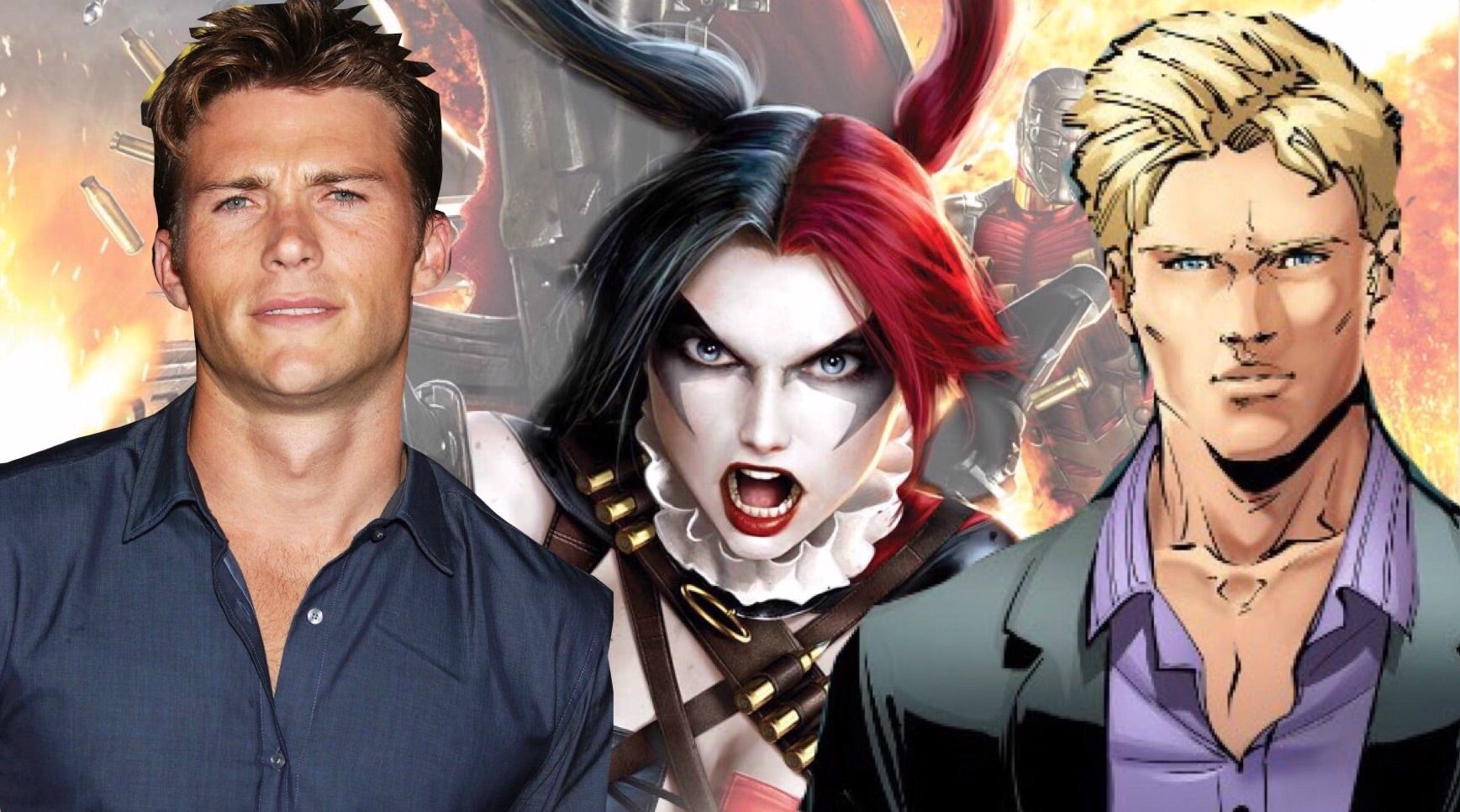 Recently, Scott Eastwood admitted that he would be playing an as-yet-undisclosed role in the supervillain mash-up, and now the news and rumor site is saying that he'll play Trevor in what they're characterizing as a cameo appearance.

The obvious question here is whether Trevor will appear in Wonder Woman. It seems like a logical step, especially since Suicide Squad seems only tangentially connected to the events of Batman V Superman: Dawn of Justice.

In The New 52, Amanda Waller and Steve Trevor are on opposing sides of a government schism regarding how to deal with superheroes. Trevor believes they can be useful, while Waller believes they're dangerous.