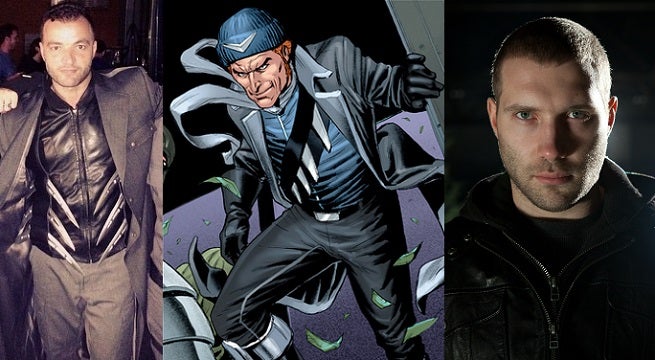 Tonight is a big night or Digger Harkness, also known as the DC Comics villain Captain Boomerang. Besides being the target of The Arrow's investigation on The Flash, Boomerang has been cast in David Ayer's upcoming feature film adaptation of Suicide Squad.

Like Green Arrow, Boomerang typically competes with the metahuman community by creating trick boomerangs that go beyond the limits of normal weapons. He is usually, but not always, depicted as speaking with an Australian accent.

Suicide Squad: Who is Captain Boomerang?