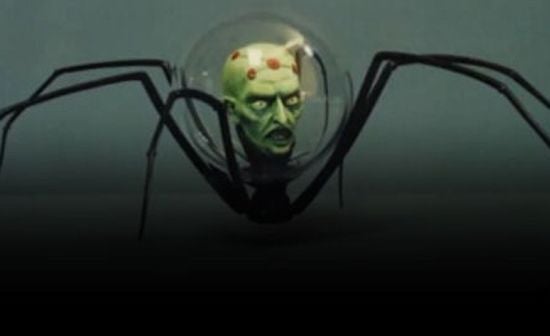 A Superman movie script has leaked online. Fortunately, Warner Bros. can breathe a sigh of relief as it's not the script for their highly anticipated Man of Steel movie, which is coming to theaters June 14, 2013. No, instead it's the script for Superman Lives that has leaked online. Back in the nineties, Superman Lives was a movie that was supposed to be directed by Tim Burton and star Nicolas Cage, but it never got made. A really bad image of Nicolas Cage in a Superman costume has circulated online for several years, but more recently better images have supposedly shown up. As you might remember, Comicbook.com recently reported on a new documentary about the Superman Lives project, which is trying to get funding on Kickstarter. With close to forty days to go, director Jon Schnepp is almost half way to his goal, so it's looking good that the project might get funded. With all the new interest in Superman Lives, other material is starting to surface about the movie. Superman Homepage has posted a copy of a version of the Superman Lives script written by Wesley Strick to their homepage. This version of the script is reportedly really rare and has not been posted online before. It's also the version of the script which was responsible for the Braniac on spider legs creature.