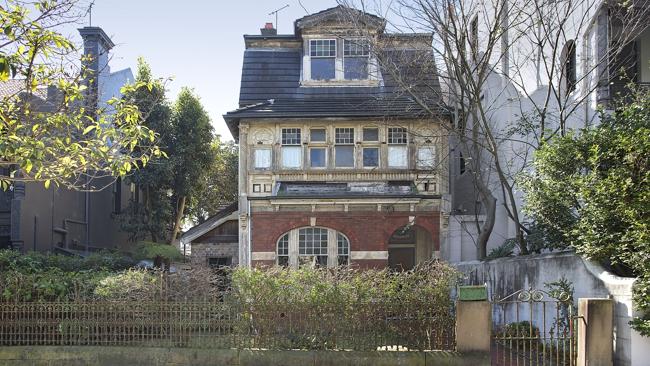 Verulum, the aging mansion that contributed its interior to production of The Addams Family, is up for sale for the first time in ninety years.

The exterior seen in the credits was a set designed by Addams, the cartoonist whose comic strip inspired the generations-long media franchise that the Addamses have become.

One of the daughters of the original owners, who bought it in 1924, reportedly lived in the house almost continuously for the last 90 years. Historical records suggest it was probably built in the latter part of the 1800s as a farmhouse and then later converted into a gentleman's residence, according to the listing.

It's expected to fetch around $2 million (Australian?) when it's auctioned on September 11, in part because while it's old, and needs a lot of work, it's a big space on a nice plot of land in a metropolitan part of town (there's apparently a stadium across the street).