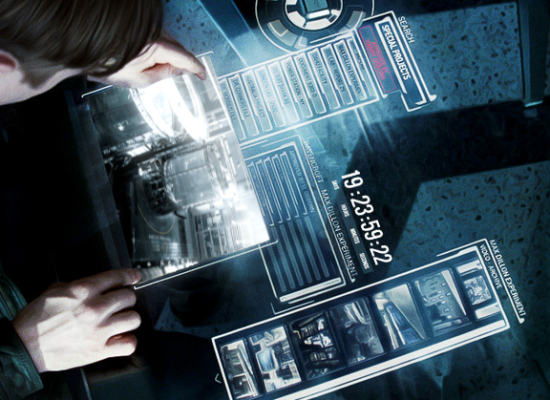 ElectroArrives.com, the Amazing Spider-Man 2 viral site that launched not long ago with a "countdown" to the New Year, now redirects to another domain: EnemiesUnite.com. That's pretty ominous for Spidey, especially when you consider that we know there's a Sinister Six movie in the works. Could the three villains appear in The Amazing Spider-Man 2 be going on a recruiting spree either during or after this flick? We may find out in ten days or so, when the countdown rolls to zero and Sony releases...well, whatever it's going to release.