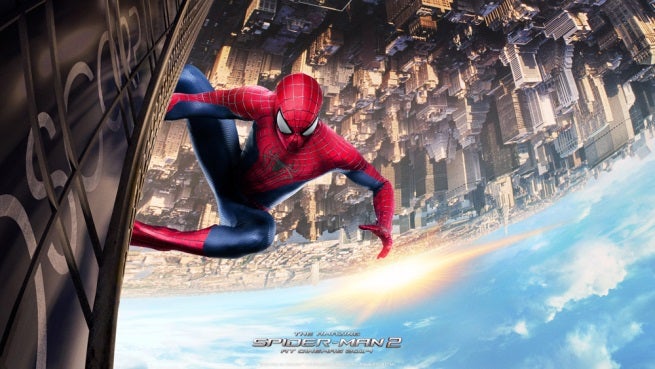 Despite their breakup, writers Alex Kurtzman and Roberto Orci were still expected to collaborate on The Amazing Spider-Man 3 for Sony and director Marc Webb, but a new interview reveals that doesn't appear to be happening, and that Orci -- who is apparently no longer involved with the film -- has no idea what the status of that movie, or the related Sinister Six and Venom features, is.

"I don't know what their plans are for that franchise," Orci told IGN. "I don't ever want to say never, but we have to figure out what their scheduling is in terms of when they want each movie. I've read probably as much as anyone else. There's a love for the Sinister Six, the idea of Venom -- there's an idea of Spider-Man's going to be one of these characters that's part of our business. He's such a popular character. Spider-Man's not going to go away any time soon. When it all happens and how and all that has yet to be determined."

Saying that he's "not officially involved" with the movie, he also wouldn't comment on what he felt they ought to do in terms of a release slate, since he apparently felt somebody at Sony might think he was violating his NDA by talking about the movies at all.

"I don't want to say anything about what they should do," the writer said. "I don't want them to think I'm spilling the beans about something."

The films are expected to resume in 2016, on an annual release schedule.