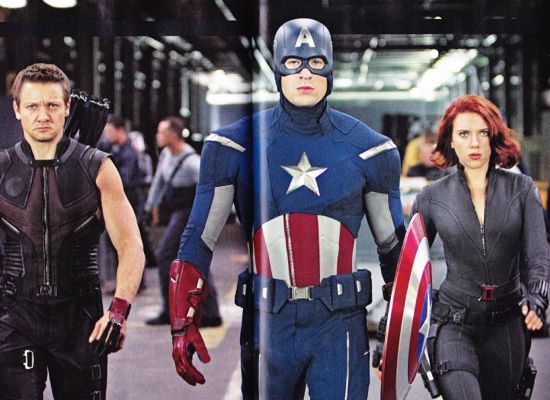 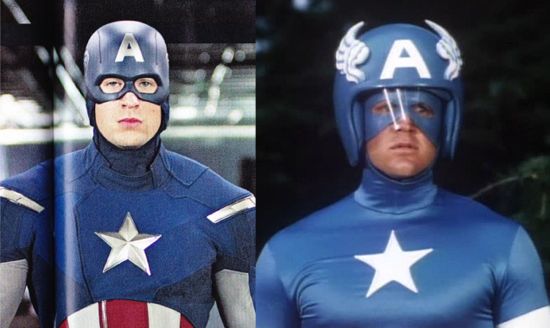 In the seventies, there were two Captain America TV movies where Captain America actually wore a motorcycle helmet with either goggles or a visor. Actually, when I look at the new Avengers helmet compared side by side with the old seventies TV show helmet, then I start thinking maybe the new helmet doesn't look that bad after all.