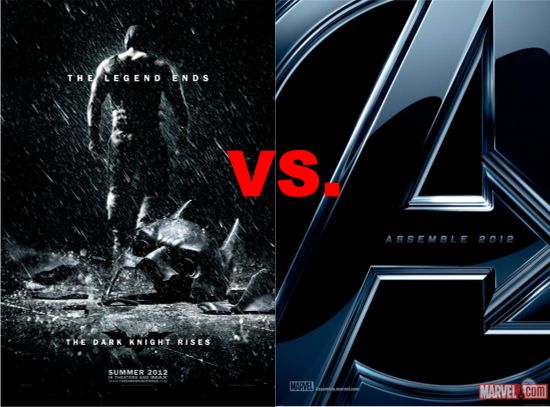 The Dark Knight Rises Vs. The Avengers: Who Is Winning?