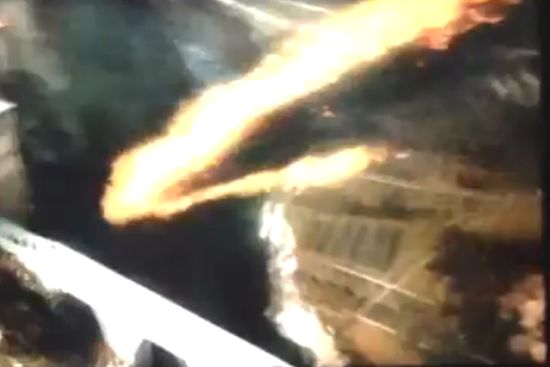 After The Hobbit: An Unexpected Journey had its world premiere in New Zealand, spoilers started to leak out that the dragon Smaug made an appearance in the movie. Director Peter Jackson himself confirmed the rumors that Smaug would have what he described as a cameo in the film. Now, a new TV trailer has shown up on YouTube, which offers the very first brief glimpse of Smaug. And we do mean brief glimpse, as there is not much to go on here, but we did manage to snag a couple of screen captures. From what we can tell, Smaug looks very much the way that Peter Jackson described him. Jackson had said he wanted to avoid a science fiction look, and Smaug appears to fit the classical look for a dragon. In the brief glimpse of Smaug, we can make out that he's a fire-breathing, winged dragon. The Hobbit: An Unexpected Journey is scheduled to be released in theaters in the United States on December 14, 2012. 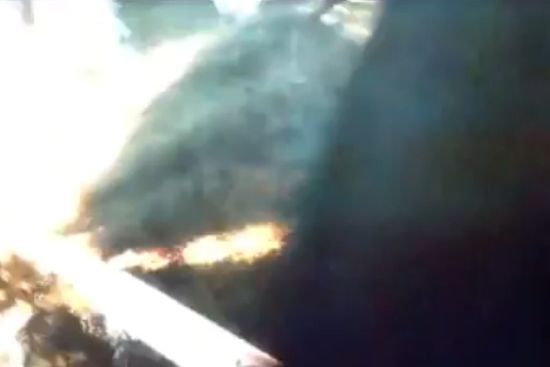 The Hobbit: First Look At Smaug The Dragon