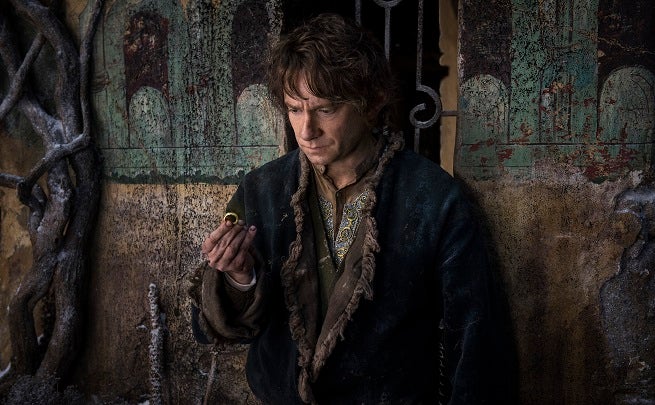 Warner Bros. has released a number of new images from their upcoming release The Hobbit: The Battle of the Five Armies.

Directed by Peter Jackson, it's the sixth film Warners has released in recent memory based on the Middle Earth saga by J.R.R. Tolkien, and the third based on his novel The Hobbit. 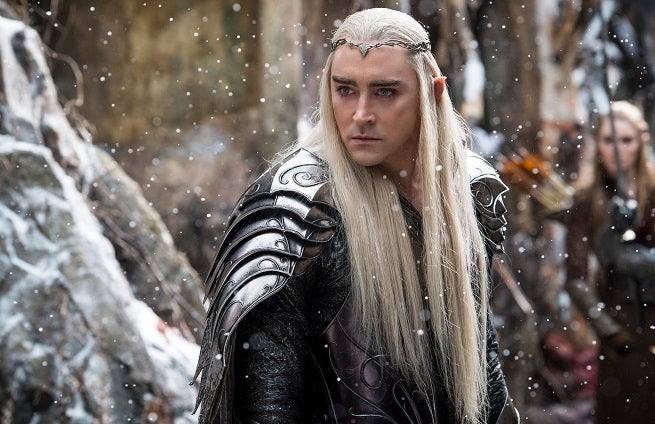 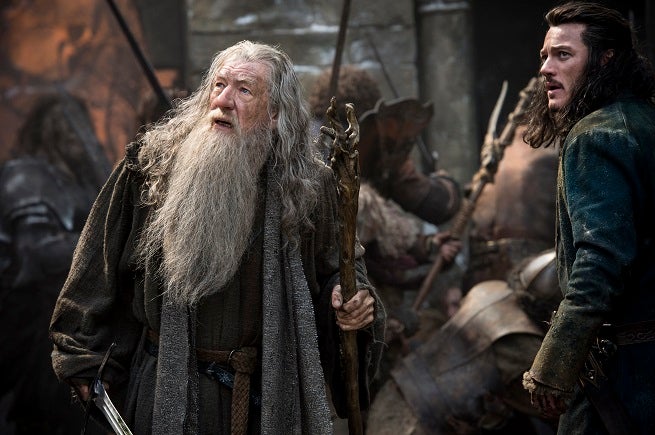 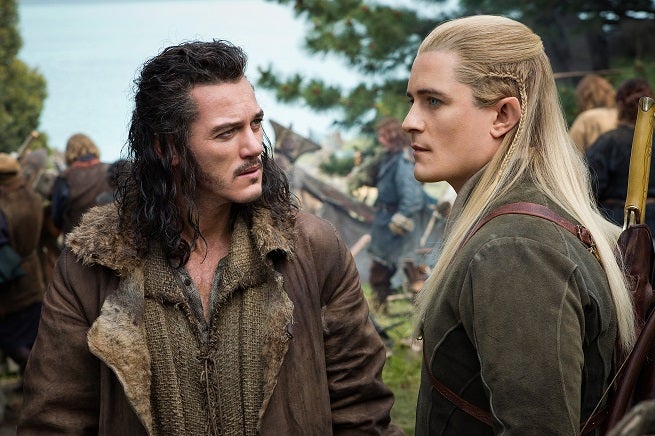 The Hobbit: The Battle of the Five Armies New Images Released