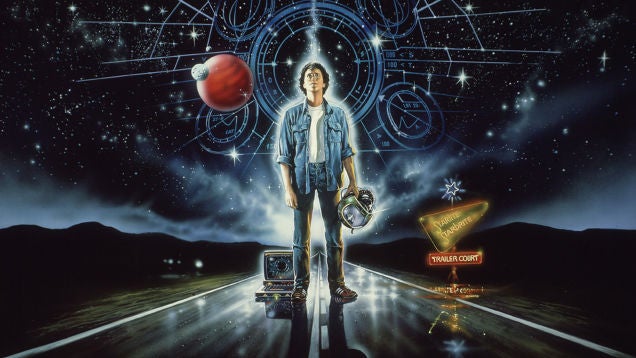 The Last Starfighter, 1984's cult-classic science fiction film, may receive a sequel more than thirty years after its release.

According to the film's original screenwriter, Jonathan Betuel, he is hard at work on crafting another installment for The Last Straighter.

"There are a lot of things going on that will see the light of day," he told Yahoo! Movies.

The Last Starfighter, directed by Nick Castle, told the story of a reclusive teenager who is drafted into an intergalactic war. Since its release, the film has developed a large cult following.

Would you like to see a Last Starfighter sequel or remake? Let us know in the comments.

The Last Starfighter Sequel In The Works

Everything Leaving Hulu in June 2022