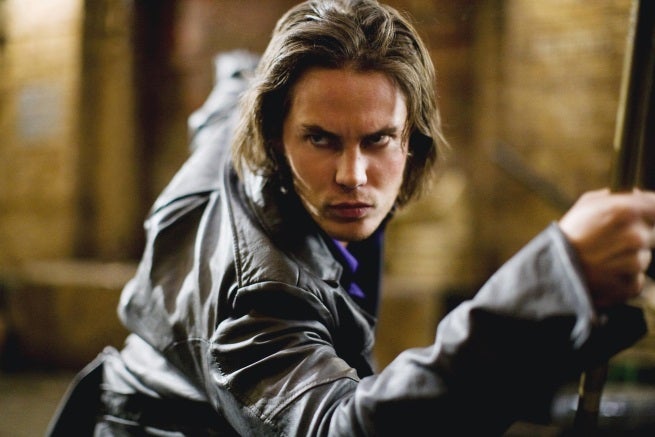 The Wrap is reporting that the lead role in the upcoming remake of The Raid has been offered to Taylor Kitsch.

The former Gambit is also rumored to be in the running for one of three lead roles in the second season of HBO's True Detective. The Raid is scheduled to begin filming in January, just after filming on True Detective will end.

The report cautions that, while Kitsch is in negotiations for The Raid, the two sides are still pretty far apart on financial terms.

The film is a remake of the 2011 Indonesian film The Raid: Redemption. Written and directed by Gareth Evans, the films sees a S.W.A.T. team having to fight to survive when they become trapped in a tenement building infested with mobsters. The martial arts film has quickly become a favorite among fans of the genre.

The American remake will be directed by The Expendables 3 director Patrick Hughes.