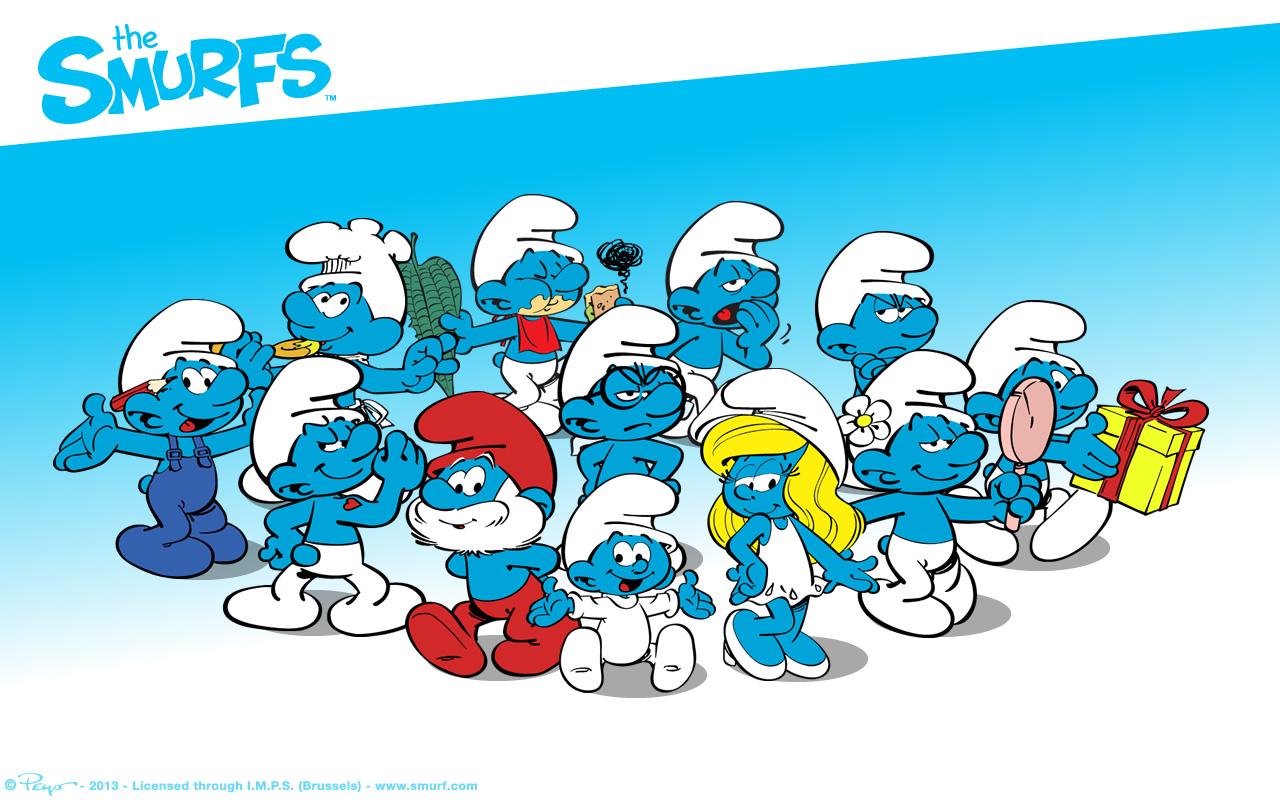 A fully-animated adaptation of The Smurfs is coming to theaters in 2017 from Sony, Deadline reports.

A representative for the studio says that the movie, which will be in theaters on March 31, 2017, will be closer in look and tone to the classic Smurfs comics and animation.

"With a fully animated feature close in tone and design to Peyo's original creation, we're embracing everything that has made The Smurfs so special for audiences worldwide," said Rory Bruer, president, Spny Pictures Entertainment Worldwide Distribution. "The date is a perfect match for this movie. With the kids on break, every day plays like summer, and for franchises with global appeal like the Smurfs, audiences are ready to turn out for great entertainment."

The film is being directed by Shrek 2's Kelly Asbury, produced by Jordan Kerner of The Smurfs and co-produced by Hotel Transylvania's Mary Ellen Bauder. No cast has yet been attached.

The Smurfs Animated Reboot Coming in 2017