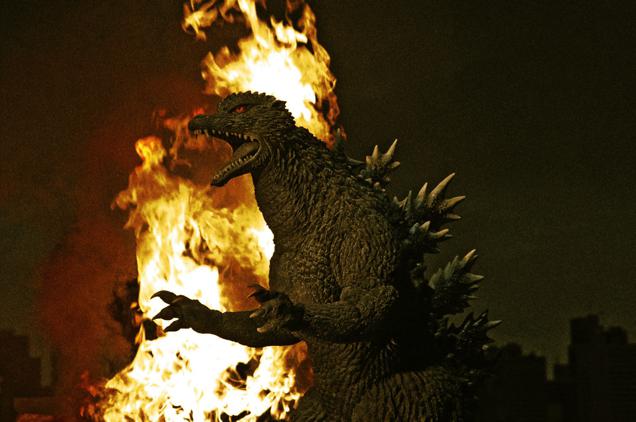 Even though Gareth Edwards' Godzilla did well enough to ensure that the U.S. franchise will continue for the time being, Japan's TOHO is making a new Godzilla movie for the behemoth's native market as well.

The movie, slated for release in 2016, will be the first Godzilla film by TOHO since 2004's Godzilla: Final Wars.

That also means it will beat Universal and Legendary's 2018 Godzilla 2 to theaters, although whether TOHO's will get mainstream U.S. distribution is unknown and possibly unlikely.

Cinema Today reports that production will begin in summer 2015, with a story and creative staff to be named at a later date.

"The time has come to make a film that will not bow down to the Hollywood film," TOHO said in a statement.

Edwards' film has opened in worldwide and has earned over $450 million worldwide, including $26 million in Japan.