For this top 10 list, I'm going to use a loose definition of the term comic book movie and include not just movies based on comic books, but also movies of high interest to comic book fans. Fantasy, science fiction, and horror movies are included, but I've left out romantic comedies, etc. 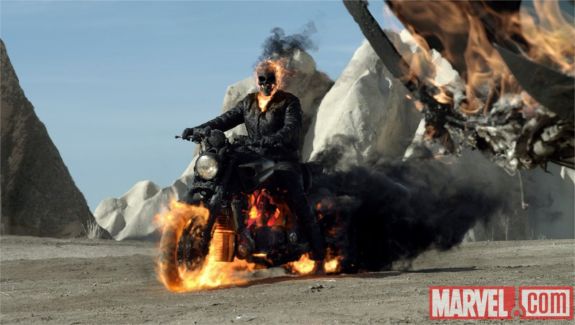 – I struggled with putting this one in the top 10. The trailers are promising, but the early twitter postings by fans who saw a sneak preview of the movie are concerning. I'm going to give it the benefit of the doubt for now, because I am at least highly anticipating the possibility of a Ghost Rider movie done right. 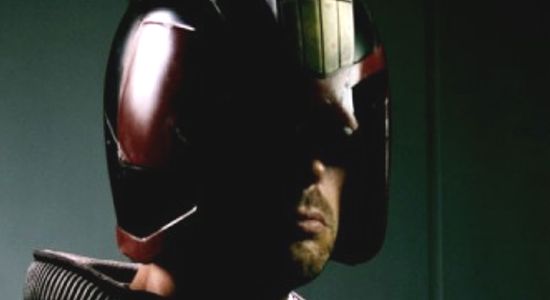 – I hated the first movie, but the trailer for the second movie looks incredible. In fact, I would have been tempted to put it higher, but the first movie was just so bad. I think this one though is finally going to deliver the G.I. Joe movie that fans deserve. 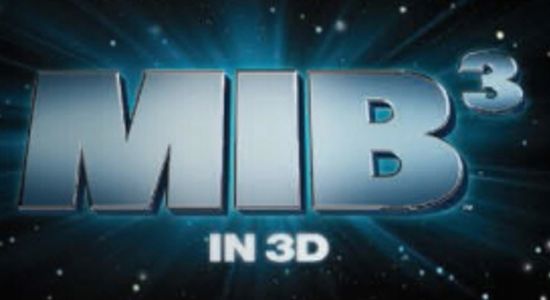 – I count the first Men in Black movie as one of the top 10 comic book movies of all time, but the sequel was kind of disappointing. I'm hoping the third one recaptures the craziness of the original. 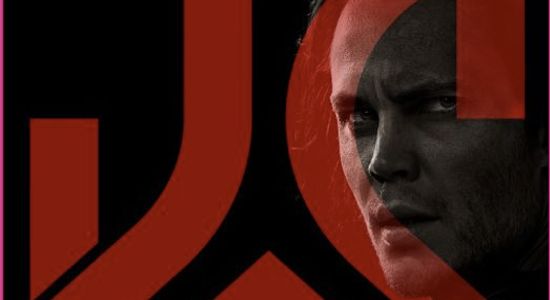 – While I will confess to not having read the John Carter book and only glanced at a couple of the comic books, the trailers for this movie show some breathtaking scenery. It looks like the type of movie that will be a visual treat for the eyes and will have enough action to keep you glued to your seat. 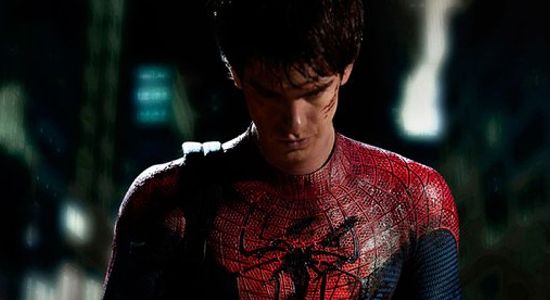 – Despite there being some feeling of it being to early to reboot this series, I actually think this movie could turn out to be really good and surprise a lot of people. Not overly impressed with the costume, but the early photos, posters, and trailers look very promising. 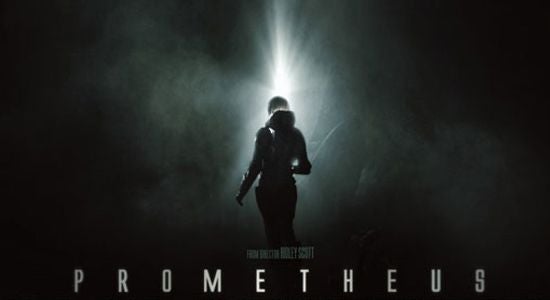 – Before the trailer was released, this film wasn't really on my radar. But the trailer was incredible, and it looks like it could be the best science fiction movie of the year. 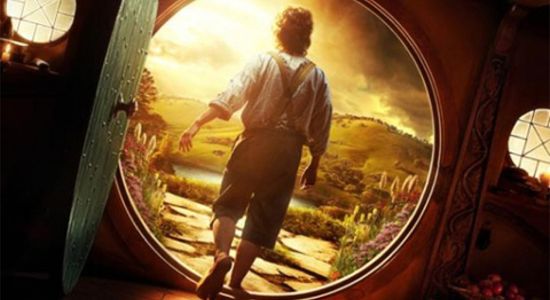 3. The Hobbit: An Unexpected Journey

-  There are far too few proven commodities when going to the movies, but any fantasy film directed by Peter Jackson is one of them. Looking forward to this prequel to The Lord Of The Rings, and excited that it's opening late in the year, because I need time to save up after what I will be spending at the movies this upcoming summer. 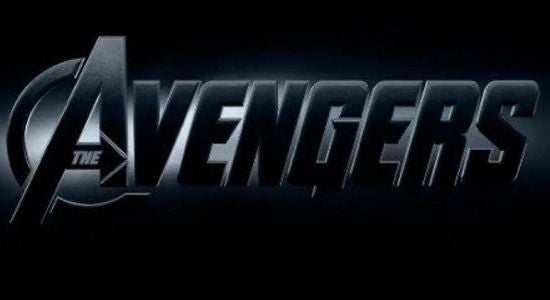 – I can't believe I had to stick The Avengers at #2. Any other year and this would be my most highly anticipated movie of the year. It's like a comic book movie fan's dream. The most ambitious superhero team movie ever. Something that I thought I would never get to see on the big screen finally coming true. But it's #2, because of what's #1. 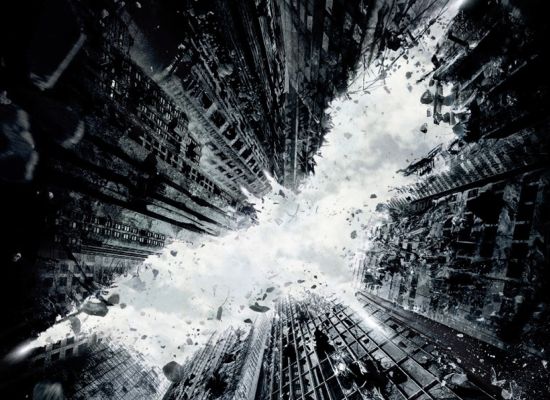 – Christopher Nolan made the best comic book movie of all time with The Dark Knight, so anticipation is high to see if he can top it with The Dark Knight Rises. The fact that it's the last movie in the trilogy should also help put this film on the top of the must-see list.