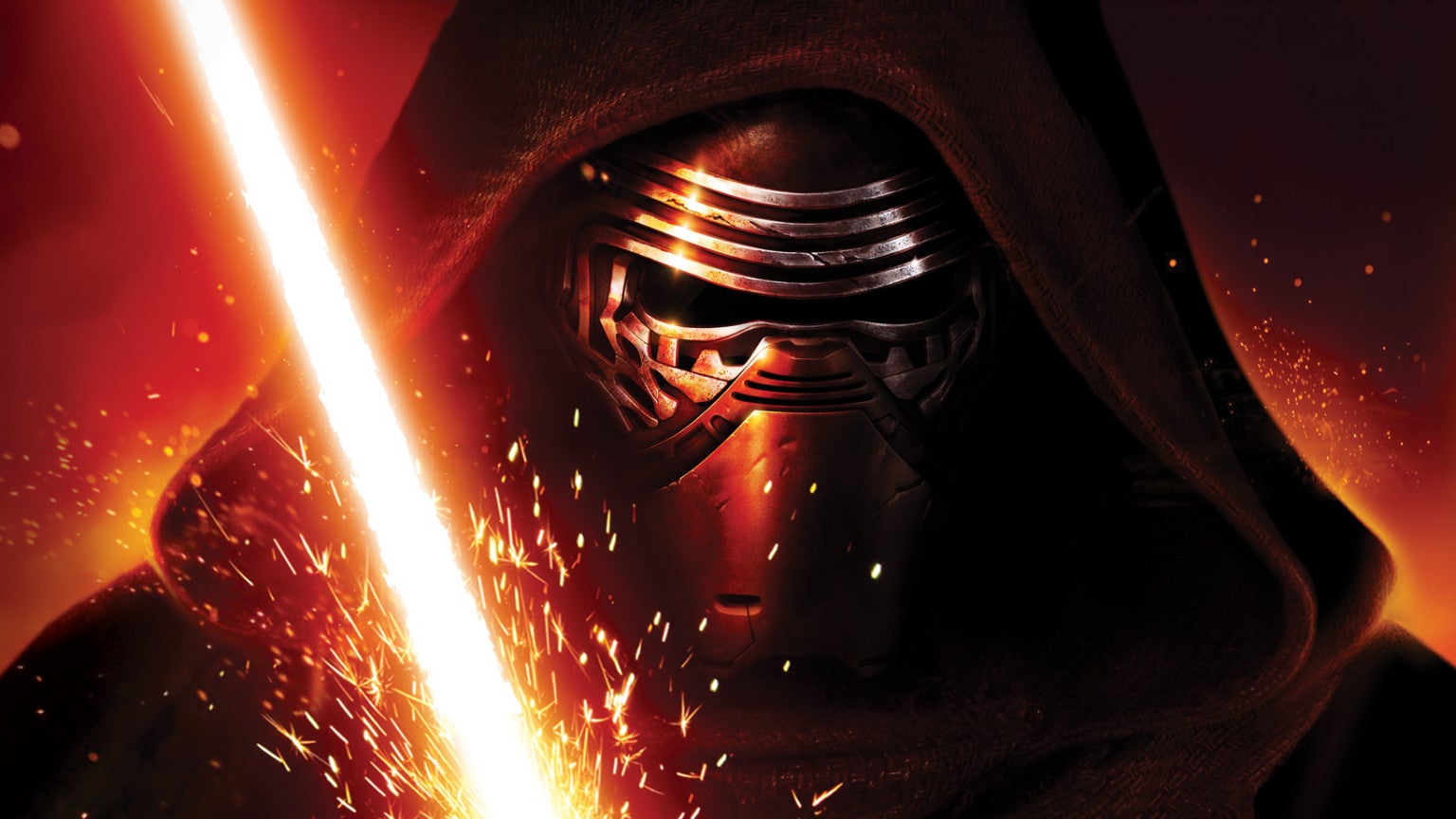 Friday, September 4th, marks Force Friday: The official date The Force Awakens toys hit shelves. And to kick the nationwide celebration off, Toys R Us is hosting a midnight launch party at its flagship store in Times Square, New York.

Beginning Thursday, September 4, fans can line outside Toys R Us for the official midnight launch (consider it a warmup for December 17). But don't worry, Toys R Us will have plenty to pass the hours by, with special product demos, giveaways, costumed characters (naked cowboy not included), and more.

Will you join Toys R Us' midnight madness? Let us know in the comments.