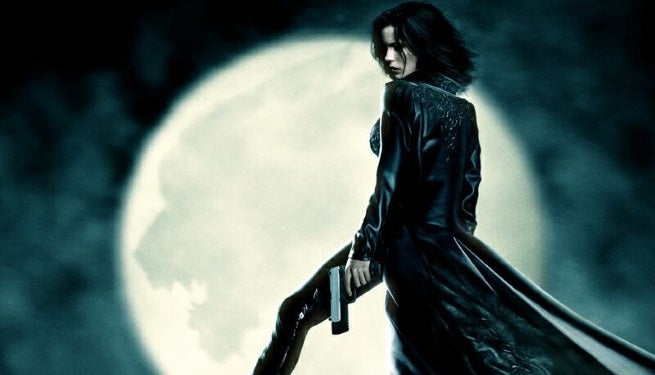 The Hollywood Reporter is reporting that Lakeshore Entertainment has hired Cory Goodman to write the script for a reboot of the Underworld film series.

Underworld Reboot Reportedly In The Works