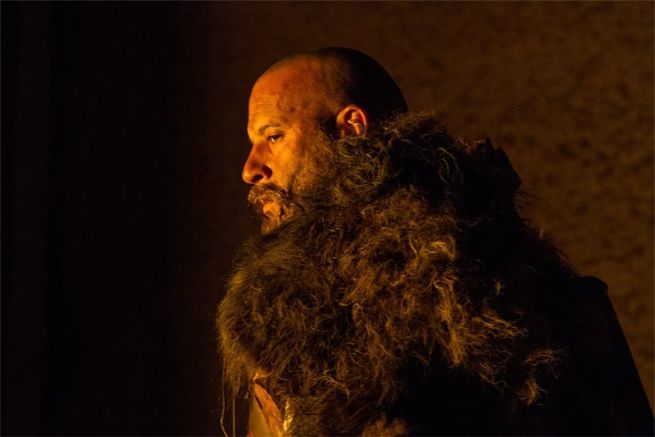 Lionsgate Entertainment has announced that The Last Witch Hunter will come to theaters on October 23, 2015.

The Last Witch Hunter stars Vin Diesel as Kaldur, and immortal and the last living witch hunter. When the covens of New York City attempt to destroy humanity with a plague, Kaldur must for an uneasy alliance with another witch to stop them.