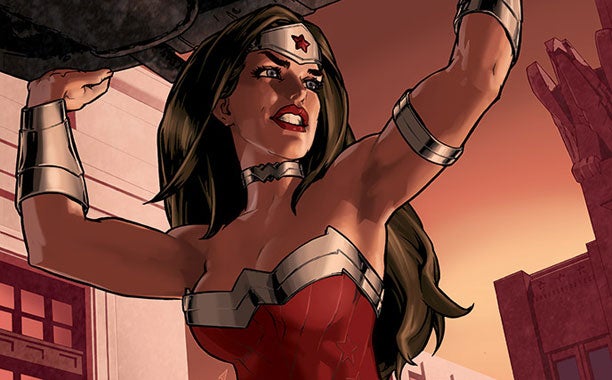 It appears there will finally be a Wonder Woman movie in theaters.

That alone is enough to get plenty of people excited, let alone the fact that word of the film first leaked out as part of a broader slate of Warner Bros./DC Entertainment movies that will supposedly see seven movies released in the span of just over two years starting with 2016's Batman V Superman: Dawn of Justice.

As we did with Shazam, though, we figured it was worth thinking about some of the things we'd like to see in the film. Check 'em out...

The temptation on film is to make things as simple as humanly possible, so that the casual viewer who haven't read five or six hundred comics about the character don't have to feel confused and alienated. It's a reasonable position to take, but it's all wrong for Wonder Woman.

Why? Becuase she's got a rich and often bizarre backstory that, if used properly, will allow Warners to set the DC Universe apart from the Marvel Cinematic Universe in some important ways.

There are basically two mythologies for Wonder Woman, merged to make one whole, and that's part of why so many people in the past have called it confusing or difficult to get right.

Arguably, though, it isn't that hard, and the confusion and difficulty is mostly a result of the nature of ongoing, serialized comics as a kind of living document where the biggest problem is that the story is always evolving and the various potentially-conflicting bits are often not presented and resolved in the same story.

A feature-length film, then, has an almost unique ability to put it all in one place, make sense of it, and leave it there for future reference.

Tackling Wonder Woman's rich, sprawling mythology could open the door to a magical side of the DC Cinematic Universe that would make something like Shazam more plausible to work in a Justice League film.

Wonder Woman has been rebooted so many times, that she doesn't have one consistent, ongoing supporting cast in the way Superman does -- but that doesn't mean there aren't plenty of great characters with ties to the Amazing Amazon.

Let's see members of the Green pantheon, members of the Amazonian culture and those who Diana Prince hides among all share a little bit of the screen in this film, yeah?

Superhero comics in general are limited by the monthly publishing schedule, the interconnected nature of their universe forcing many books to puddle jump from event to event, never really giving the writers enough breathing room to develop any characters in their titles who don't also wear tights. The films shouldn't have to be -- even though the aggressive slates of both Marvel and Warner Bros. at this point seem to suggest they might be, to an extent. 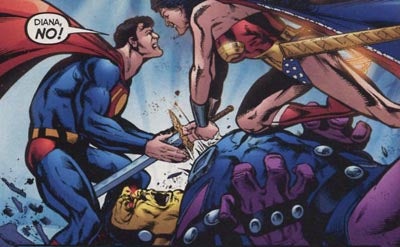 Look, I don't particularly like my superheroes to kill.

That said, Wonder Woman comes from a culture of warriors and it would be lazy not to address the fact that, particularly with Superman supposedly coming up with his hard-line no-killing policy following the events of Man of Steel and Batman recently reinforced on film as pretty strident in that regard, too.

Having a member of the Trinity who's out of step with the others makes sense. It creates drama and tension. And while Batman is often the obvious one, becuase he has no powers, the reality is Superman is still human in almost every important respect. Wonder Woman, meanwhile, was actually raised in a foreign culture with wildly different values than ours. Superman, after all, is still a kid from Kansas at heart.

And, well, there's just plenty of great moments from the comics -- including high profile stories like Kingdom Come and Infinite Crisis -- where Superman and Wonder Woman have heated disagreements on the subject.

Wonder Woman is a feminist icon, but you know what we don't want to see? Some hamfisted misogynist villain who calls her pet names that you'd never see applied to Batman.

Being the first major female hero is part of Wonder Woman's backstory and it's something that should be addressed, but Wonder Woman shouldn't have one of those scenes that Scarlett Johansson's Black Widow is contractually required to have in every movie where she's underestimated because she's pretty.

Wonder Woman is a demigod and a member of the royal family in a culture of warriors. There is no need to say she's tough "even though she's a girl." She should demand respect by default.

Also, just for fun, let's maybe not sexualize half the fight scenes, okay? 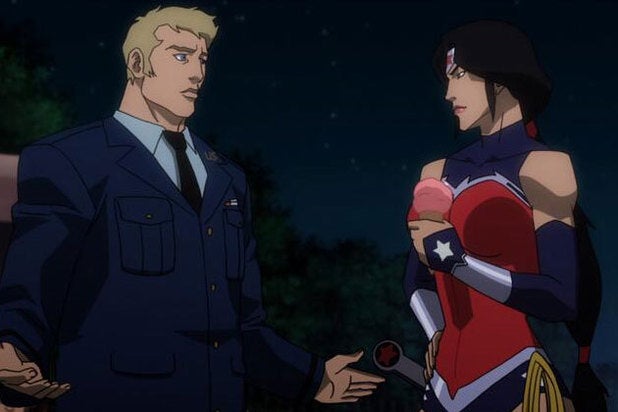 In Man of Steel, we saw a world where the first appearance of Superman was treated like a first contact story about alien invasion. The military and government became involved.

Meanwhile, Diana has a long history of having a both collaborative and adversarial relationship with the government. Her longtime love interest has held both military and civilian spy roles over the years, and one of the more popular recent iterations of her book revamped Wonder Woman's secret identity as a secret agent.

So you've got (potentially) the Green pantheon of gods, who aren't known for their compromise, the Amazon kingdom (where Diana is a member of the royal family) and close ties to the U.S. government in man's world.

In the world of Man of Steel, that's basically begging for a political subplot. 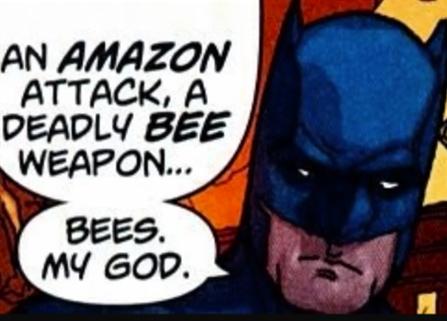