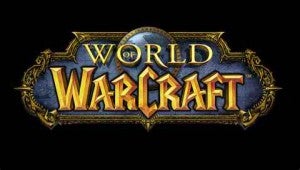 Legendary Pictures has just announced a release date for their film Warcraft, which is based upon Blizzard Entertainment's World of Warcraft universe. Warcraft will be joining the already crowded movie year of 2015, as the film will be released by Universal Pictures on Friday, December 18, 2015. Warcraft joins other such notable 2015 releases as Avengers: Age Of Ultron, Ant-Man, Batman Vs. Superman, Jurassic World, and Star Wars Episode VII. Warcraft will be directed by Duncan Jones based on a script written by Charles Leavitt and Duncan Jones. Warcraft producers include Charles Roven, Alex Gartner, Thomas Tull and Jon Jashni.