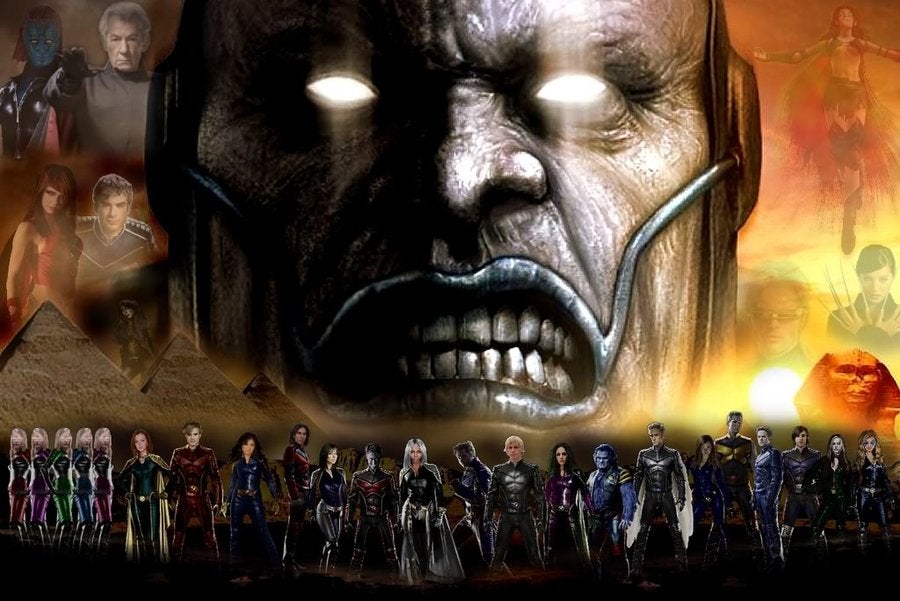 Simon Kinberg has revealed X-Men: Apocalypse will be set in 1983.

The and producer of Fox's X-Men and Fantastic Four film series made the announcement during The Q&A Podcast -- meaning there will again be a 10-year gap between Apocalypse and the events of Days Of Future Past, which took place in 1973. That's the same gap as there was between X-Men: First Class and X-Men: Days of Future Past.

The idea is that the franchise will slowly be bringing the timelines of the films together, so that in this film, Magneto will start to go gray and Charles Xavier will start to lose his hair.