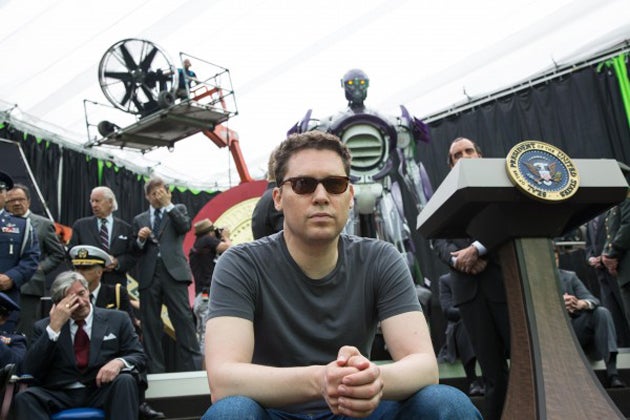 Not long after a man accused X-Men: Days of Future Past director Bryan Singer of sexually assaulting him in 1999 as part of a civil suit in April, another accuser reportedly came forward in the hopes of pressing charges against Singer in a more recent case, The Wrap reports.

The report, filed in May, accuses Singer of an assault that allegedly happened in March. The New York Police Department is investigating.

Representatives for Singer say they have not been contacted, and the NYPD say that it's not uncommon that a suspect wouldn't be notified at this early stage.

The April suit filed against Singer attracted another, similar suit alleging old abuse but after Singer's lawyers insisted they could prove that the filmmaker wasn't even in the state where the alleged abuse in the first suit happened, things got murkier. Both lawsuits have since been dropped.