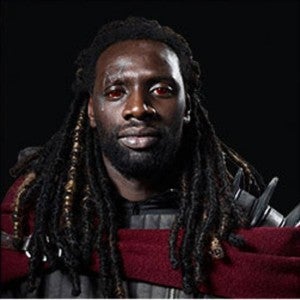 Some brand new cast photos for X-Men: Days Of Future Past have made their way online. The set of four cast photos feature Patrick Stewart as Professor X, Ian McKellen as Magneto, Daniel Cudmore as Colossus and Omar Sy as Bishop. While Patrick Stewart, Ian McKellen, and Daniel Cudmore have all been seen in past X-Men movies, the new photos mark the first appearance of Omar Sy as Bishop.Earlier today, 20th Century Fox launched a viral site for Trask Industries, which showed the first look at a Sentinel. X-men: Days Of Future Past has been creating quite a stir at Comic-Con, and looks like it could very well be taking the lead as the most buzzed about movie of summer 2014. The 20th Century Fox Comic-Con panel is set to take place on Saturday. X-men: Days Of Future past is scheduled to be released in movie theaters on May 23, 2014. 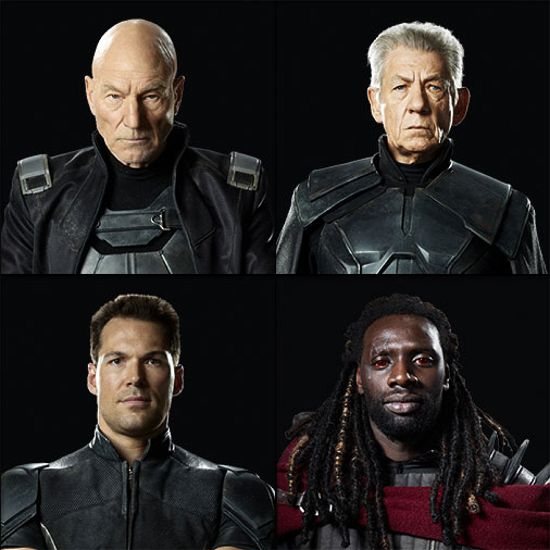 X-Men Days Of Future Past: First Look At Bishop