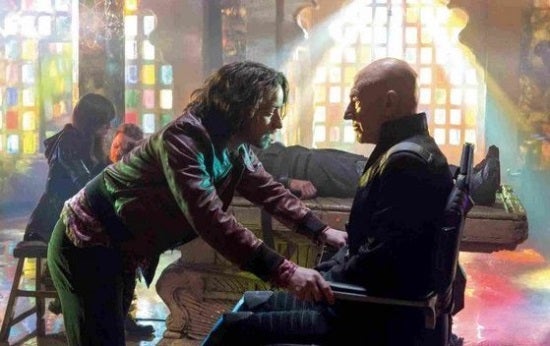 With X-Men: Days of Future Past now concluded, fans and those of us who cover comic book movies are already looking forward to X-Men: Apocalypse, due in theaters in 2016. But the time-travel elements of Days of Future Past left some questions unanswered (as time-travel stories are wont to do). We won't get into every little thing and every continuity glitch because, frankly, most of them can be answered with "well, it's a different timeline from 1973 forward, so things are going to be different." It's not a particularly inspired answer, and it's bound not to satisfy everyone, but it's a blanket explanation for the numerous little things that people have picked up on. Still, there are some things that beg to be answered, and we figured we would do our best to tackle them. Whether it's stuff that has us scratching our heasd about the pre-reboot 2024 or just more general, less specific questions about the rebooted X-Men Cinematic Universe, there are some things begging to be answered. Like what? Well...!

What still "counts?" By the end of the film, not only is it clear that X-Men: The Last Stand never happened in the context of the rebuilt timeline, but it seems as though elements of nearly the whole franchise have been rewritten. So now, elements of X-Men Origins: Wolverine obviously took place, as did X-Men: First Class...but nothing after the '70s can be considered totally safe. Except, of course, that X-Men: Apocalypse will take us back to the '80s, which begs the question... 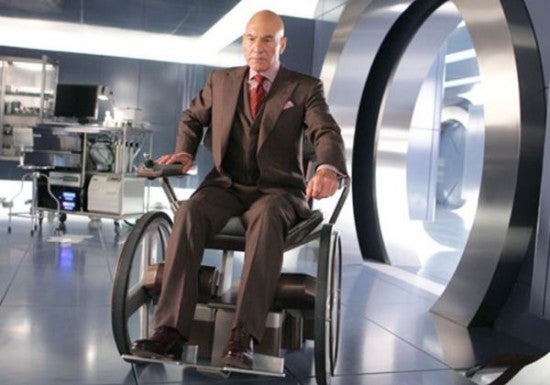 How "safe" is the happy ending? It's interesting that there are reports, backed up by comments from writer Simon Kinberg, that X-Men: Apocalypse will star members of the original trilogy cast. Since those movies have been almost totally wiped out by Days of Future Past, it seemed like giving them their "happy ending" at the end of the latest movie was a perfect jumping-off point for those stars (excepting, of course, Hugh Jackman since he stays more or less the same throughout the last fifty years). But if we're going to see some of those actors...where? In what role? In what time period? Will there be sequences where James Marden's Cyclops, for instance, is fighting Apocalypse in the "present" of the '80s or will it be limited to flash-forwards? A theory we've got going is that the whole movie might be part of Professor X's story to Wolverine, explaining what happened since 1973 that he's not remembering correctly because he was there for a different past.

Who will be in the next movie? So...who will actually appear? We already know for sure that it's a sequel to First Class, with James McAvoy, Nicholas Hoult and Jennifer Lawrence set to reprise their roles. In spite of the fact that they closed the door on him pretty hard in Days of Future Past, don't be too surprised to see Magneto. Jackman's Wolverine will appear, although it's not entirely clear what he'll be doing. And at least Patrick Stewart's name has already come up to play the "future" X-Men. 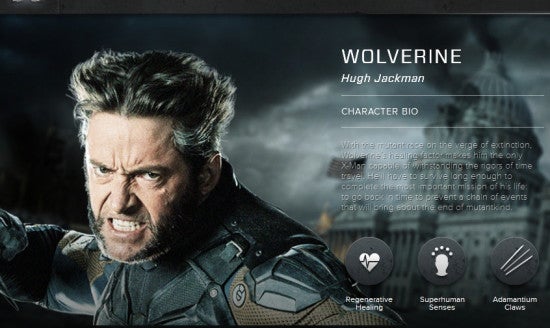 How did "Future" Wolverine have adamantium claws even though he lost them in The Wolverine? There are two ways to answer this. By the end of the film, it's academic since ultimately the timeline that led to X-Men: The Last Stand and The Wolverine was rewritten. Other than that, we didn't get a straight answer on this, except you could kind of assume that sometime in the ten-year interim between The Wolverine and the Sentinel-dominated future of X-Men: Days of Future Past, he got it back. When he lost them in the comics, it took way less than ten years (especially in-story time) to replace them.

How did Professor X survive the events of X-Men: The Last Stand and come to be in his original body again? Well, at the end of X-Men: The Last Stand, we saw him transfer his consciousness into a body in a vegetative state. It's likely he somehow got that body up and working again. So why doesn't he look like himself? Search me. Maybe he's constantly using his powers to fool everyone around him into thinking he does look like himself? Maybe in the ten years between The Wolverine and now, he somehow came back from the dead in another way, or used the fact that he had control of a body to clone himself, or something. Ultimately, while it's not particularly satisfying not to have rock-solid answers to some of these questions, it's comics (media), and ten years is a long time.