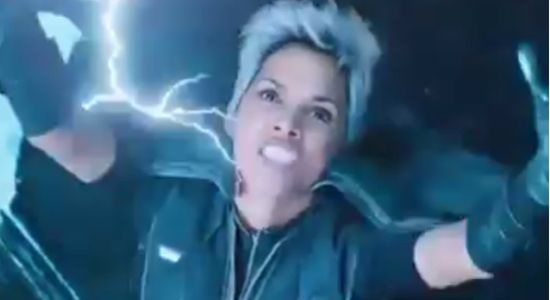 Last week, 20th Century Fox announced that the world premiere of the first full trailer for X-Men: Days Of Future Past would take place on Tuesday, October 29, 2013. However, they did not initially reveal what time the trailer would be released at online. In a Twitter Q&A earlier today, director Bryan Singer announced that the trailer would be released at exactly 6 AM PT. As far as what fans can expect to see in the trailer, Singer revealed, "Tomorrow's trailer is primarily a character piece, as most of our VFX are not yet finished." In regards to the tone of the overall movie, Singer tweeted, "Although there is a great deal of humor, the overall tone is a bit darker than previous films, particularly because of the stakes." X-Men: Days Of Future Past stars James McAvoy, Michael Fassbender, Patrick Stewart, Ian McKellen, Hugh Jackman, Jennifer Lawrence, Nicholas Hoult, Ellen Page, Halle Berry, Peter Dinklage, Anna Paquin and Shawn Ashmore. X-Men: Days Of Future Past is scheduled to be released in movie theaters on May 23, 2014. The X-Men: Days Of Future Past trailer will go live at this link at exactly 6 AM PT. We will also embed the trailer below after it goes live, so keep checking back.