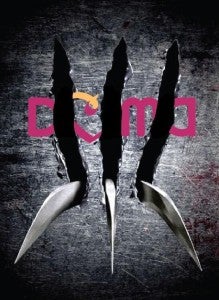 Today marked a sea change in American policy regarding same-sex marriages, as the Supreme Court struck down the Defense of Marriage Act. And everyone had something to say about it--including Bryan Singer, the director of the forthcoming X-Men: Days of Future Past, who put his Twitter account--and one of the most popular character in the Marvel Comics universe--to work celebrating the Act's defeat. The Defense of Marriage Act, signed into law in 1996 by then-President Bill Clinton, barred same-sex couples from receiving federal benefits extended to married couples. It was ruled unconstutional this morning "as a deprivation of the equal liberty of persons that is protected by the Fifth Amendment." Singer, who also directed X-Men and X2: X-Men United, is openly gay.