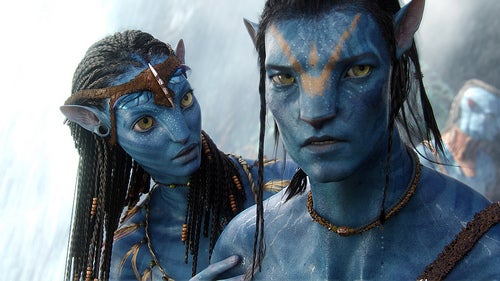 According to The Hollywood Reporter, Zoe Saldana and Sam Worthington are signed on for all three Avatar sequels. Worthington will return to his role as Jake Sully, and Saldana will reprise her role as Neytiri. James Cameron is filming all three films in quick succession, with filming on one beginning immediately after filming ends on the previous installment. "Jake Sully is a rare combination of passion, strength, street smarts and soul," said Cameron, "which requires a lot from an actor. Sam brought to the role a combination of sensitivity, vulnerability and strength. Zoe captured every aspect of the character I envisioned, bringing to Neytiri a mix of delicacy, fierceness and incredible physicality. I am beyond pleased they'll be returning with us to Pandora." Stephen Lang had already signed on to reprise his role as Marine Colonel Quaritch. The first Avatar sequel is scheduled for release in December 2016, with the others following in 2017 and 2018.